Moldovan documentary to be screened at the Council of Europe 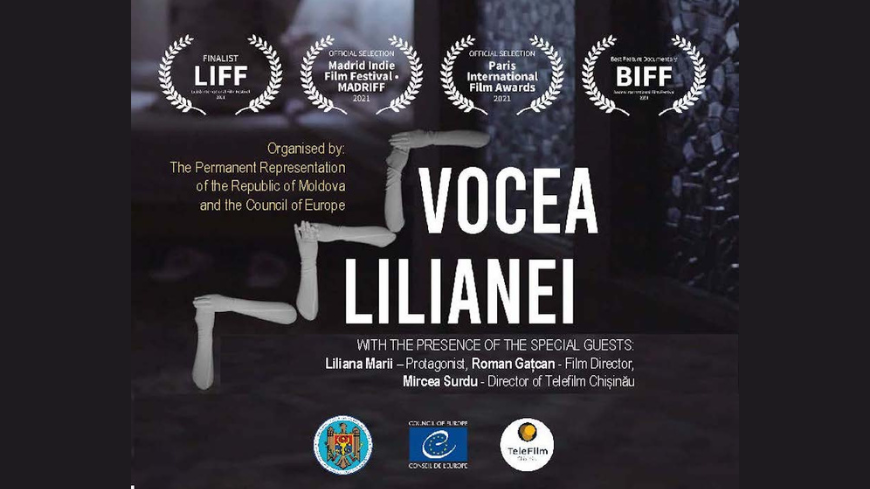 On 2 December 2022 at 12:30, the Permanent Representation of the Republic of Moldova and the Council of Europe is organising the screening of the feature-length documentary "Vocea Lilianei" - "Liliana's voice„, directed by Roman Gatcan.

The documentary, produced with the support of the Council of Europe’s media programs in partnership with the "Telefilm-Chişinău" Studio, is about a woman who sees the world from the bottom up. She suffers from dwarfism and throughout her life, she was the target of curiosity of those around her.

The screening of the movie will take place in the Projection Room of the Palais de l’Europe, with the presence of the special guests Liliana Marii, the protagonist, Roman Gatcan, director of the film, Mircea Surdu, director of Telefilm- Chisinau.