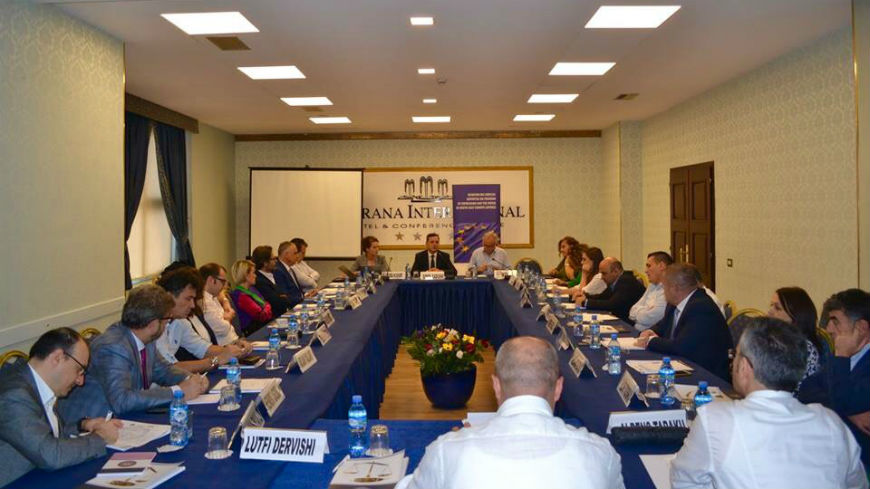 Changes to the law on judicial reform in Albania have designated a new role to be created at every court and prosecutor's office called the magistrate for the press, a function that will be exercised by or under the supervision of a judge or prosecutor appointed for public relations. The School of Magistrates, in fulfillment of its mission for the training of magistrates, carries out the functional duty to prepare a group of judges and prosecutors who can take over this task.

For the purpose of taking the opinions of the main actors involved in the field of information and public communication, the School of Magistrates organized on June 27, 2018, at Tirana International Hotel, a round table on the topic: "The court, the prosecution and the media, three supporting actors of the justice system, the rights of the parties in the process and the public interest to receive information. The press magistrate in front of the journalist. Boundaries of duty and ethical rules. " The activity was supported by the joint European Union and Council of Europe project "Reinforcing Judicial Expertise on Freedom of Expression and the Media in South-East Europe (JUFREX)".

Participants were well-known television commentators, court reporters, editors, judges, prosecutors, and JUFREX local and international experts. They expressed the opinion that more such discussions should be held where the judiciary and media professionals exchange ideas for a fruitful cooperation to benefit public interest. They all agreed that training for such a new role should take place but that court reporters would also need training.