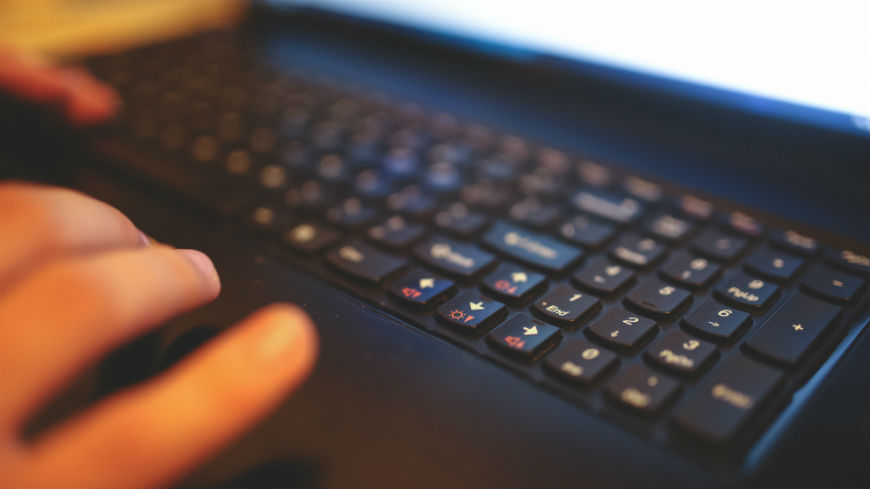 Following the adoption of the Internet Freedom Recommendation (CM/Rec(2016)5) in April 2016, which contains a recommendation to member states to share with the Council of Europe national reports on internet freedom based on a number of agreed indicators, a first such report was submitted on 5 July 2018 by the Government of Austria.