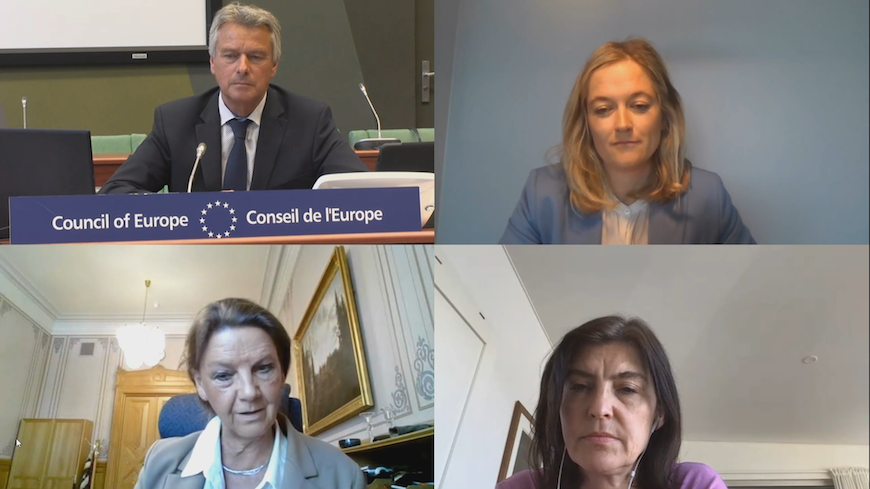 An online conference to celebrate the 70th anniversary of the European Convention on Human Rights (ECHR) was hosted by the Norwegian city of Kristiansand on 5th of May.

The audience was addressed by the President of the European Court of Human Rights, Linos-Alexandre Sicilianos, the former Council of Europe Secretary General Thorbjørn Jagland, the former Prime Minister of Sweden Carl Bildt, the Mayor of Kristiansand, Jan Oddvar Skisland and other distinguished speakers.

Topics included the importance of human rights for pan-European cohesion and peace, current challenges to democracy and protecting freedom of expression in Europe.

Patrick Penninckx, the head of the Information Society Department at the Council of Europe presented the challenges to media freedom, focussing on information disorder and fake news and how they affects public trust in media. He emphasised the responsibility of all stakeholders: regulators, platforms, media councils and individuals in addressing these phenomena, which has further increased during the ongoing Covid-19 pandemic.