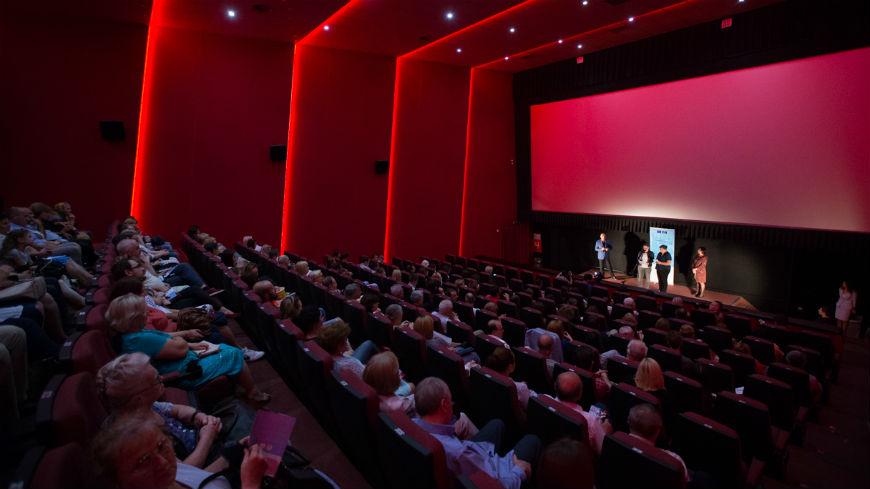 On 15 September 2018, the Council of Europe organised the screening of two documentary films produced by Telefilm-Chisinau Department of the public service broadcasting Teleradio-Moldova following a series of training seminars on planning and producing TV documentaries organised by the EU-CoE Joint Project “Promoting media freedom and pluralism in the Republic of Moldova”.

The documentaries are directed by young filmmakers Eugeniu Popovici and Lucia Taut under the guidance of international expert Irene Langemann.

The film “The Great Theatre of Soroca” illustrates the life of the ordinary Roma people from Soroca town, north of Moldova. The second documentary – “Family Ties” – tells the story of a young man from a mixed family who was raised by his grandparents in a country in transition.

Eva Gutjahr, Acting Head of the Council of Europe Office in Chisinau, said that the Council of Europe is supporting the reform of public broadcasting in Moldova and the re-launching Telefilm-Chisinau is an example of such assistance provided in the framework of the EU-CoE Joint Project “Promoting media freedom and pluralism in the Republic of Moldova”.

“In 2017-2018 we provided a comprehensive assistance aimed at improving the editorial policies and diversification of video productions by the public service broadcasting. The implemented activities enabled journalists to produce high-quality video content, in particular documentary films”, added Eva Gutjahr. 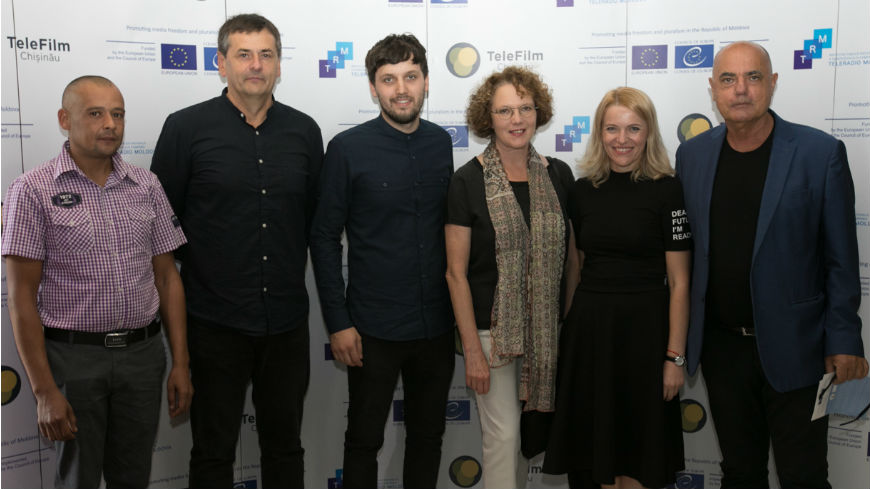 From left to right