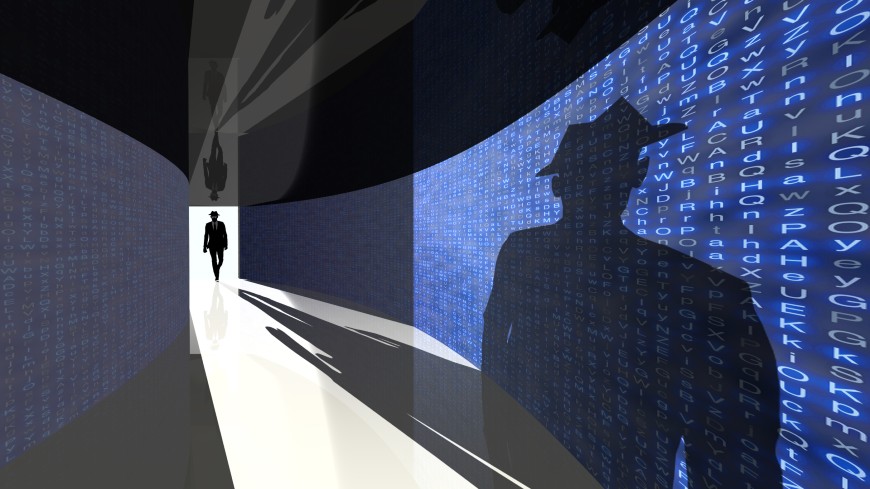 From 5 to 8 September 2022, the Council of Europe co-hosted for the third time the Underground Economy Conference at the Palais de l’Europe. This prominent international information security event, co-organised by Team Cymru and the Council of Europe, brought together around 500 experts from law enforcement agencies, the cyber security community, industry and academia from across the globe.

In his opening speech, the Director of the Information Society and Action against Crime Directorate, Jan Kleijssen, reminded participants that offenders make extensive use of tools and “crime-as-a-service” available on the darknet and institutions and individuals are taken hostage in ransomware attacks. He underlined that critical infrastructure upon which societies rely on are under constant attack. Mr. Kleijssen also emphasised the role played by the Council of Europe through the Budapest Convention on Cybercrime and the importance of capacity building in order to help societies address the challenge of cybercrime.

Team Cymru CEO, Rob Thomas, prior to the event stated the importance of being able to physically meet after so long, and expand collaboration opportunities ‘’Every year we hear of investigations that have had a successful result partly because the relevant parties had already met at one of our Regional Internet Security Events or Underground Economy conferences.’’

Alexander Seger, the Head of Cybercrime Division, highlighted the challenge of obtaining electronic evidence for use in criminal proceedings, so that offenders can be brought to justice. Such evidence is very often stored in foreign, multiple or unknown jurisdictions and thus cooperation between criminal justice authorities and the private sector is essential in order to obtain it.

He emphasized the value of international cooperation and public/private partnerships, and that the Underground Economy Conference was a prime example of co-operation against crime in the darknet. He added that the Second Additional Protocol to the Budapest Convention that was opened for signature in May 2022, comprises effective means for cooperation across borders, including for direct cooperation with service providers in other Parties to the Convention.

Council of Europe: Convention on Cybercrime and its Protocols (Cybercrime Division webpage)