Benin invited to accede to the Budapest Convention on Cybercrime 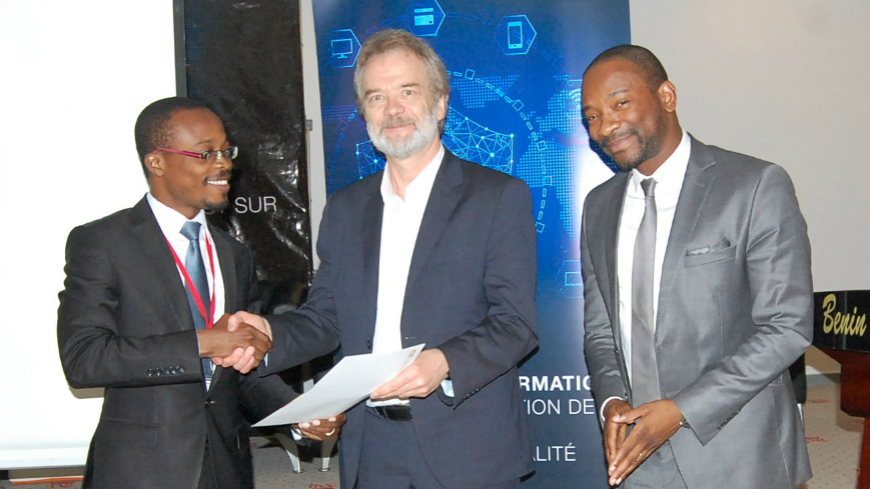 On 21 June 2019, Benin was invited to accede to the Budapest Convention on Cybercrime.

Earlier this year, Benin received a visit of a delegation of the Cybercrime Convention Committee (T-CY) and held a workshop on the Budapest Convention which confirmed that the country has the necessary legislation and institutional capacity to join this treaty.

In 2018, the Parliament of Benin had adopted the Code du Numérique in line with the Convention and its Protocol and has established specialised bodies for matters of cybercrime and electronic evidence.

With this, Benin joins eight other countries that have been invited or that have signed the Convention.

In total, 63 States are now Parties and another nine States have either signed or been invited to accede. At least another seventy countries have drawn on this treaty when developing domestic legislation.