20 years of the Convention on Cybercrime: join the celebration! 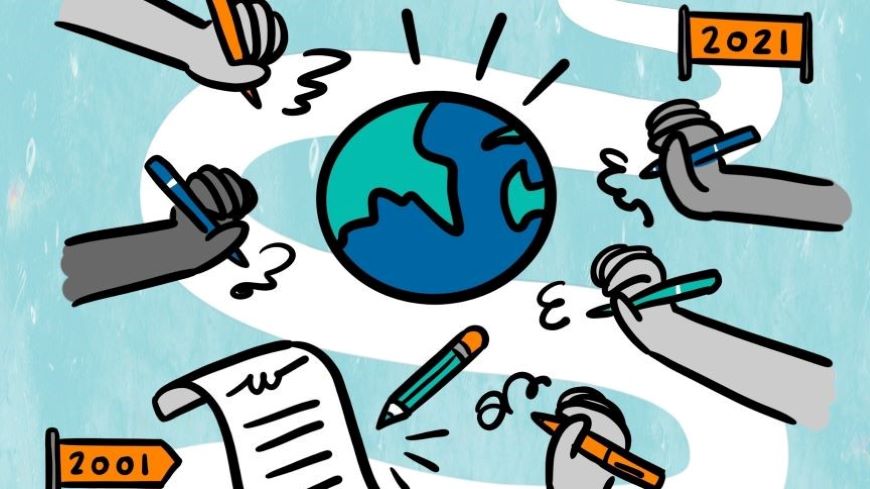 In November 2001, the Convention on Cybercrime was opened for signature in Budapest, Hungary. Twenty years on, that treaty, known as the “Budapest Convention”, remains the most relevant international agreement on cybercrime and electronic evidence.

Join us on our 20th anniversary website to find out more about the Convention!

From 16 to 18 November we will hold the Octopus Conference 2021.   A special event with high level interventions will take place on 16 November in cooperation with the Hungarian Chairmanship of the Committee of Ministers on the occasion of this 20th anniversary of the Convention as well as the forthcoming 2nd additional Protocol on enhanced cooperation and disclosure of electronic evidence.