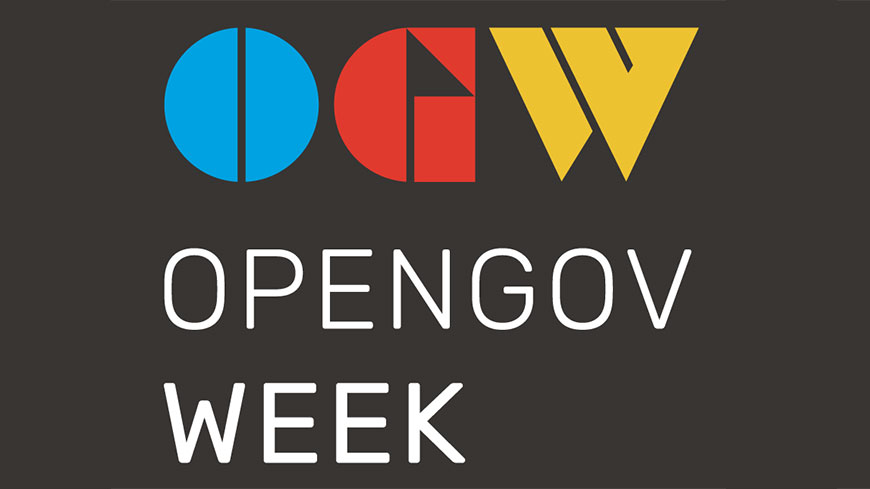 As part of the global Open Government Week (Open Gov Week, 11-17 March 2019) and collective efforts to ensure gender equality at local level, the Congress of Local and Regional Authorities of the Council of Europe is organising a round table to streamline gender equality in the implementation of open government based on increased transparency, accountability and participation.

The event will be held in Kyiv, Ukraine, on 14-15 March 2019, and will bring together local elected representatives and public officials, from all regions of Ukraine, as drivers of change to enhance local democracy by including a gender perspective in open local government practices.

The round table aims, in particular, to promote gender-sensitive policy-making and open government and also to enhance the implementation of Ukraine’s commitments to UN Sustainable Development Goals 5 - Gender Equality - and 16 - Peace, justice and strong institutions - and to the Fourth National Action Plan of the Open Government Partnership.

The round table is jointly organised with the Association of Ukrainian Cities (AUC) as part of the project “Strengthening democracy and building trust at local level in Ukraine”, implemented by the Congress in the context of the Council of Europe Action Plan for Ukraine 2018‑2021.