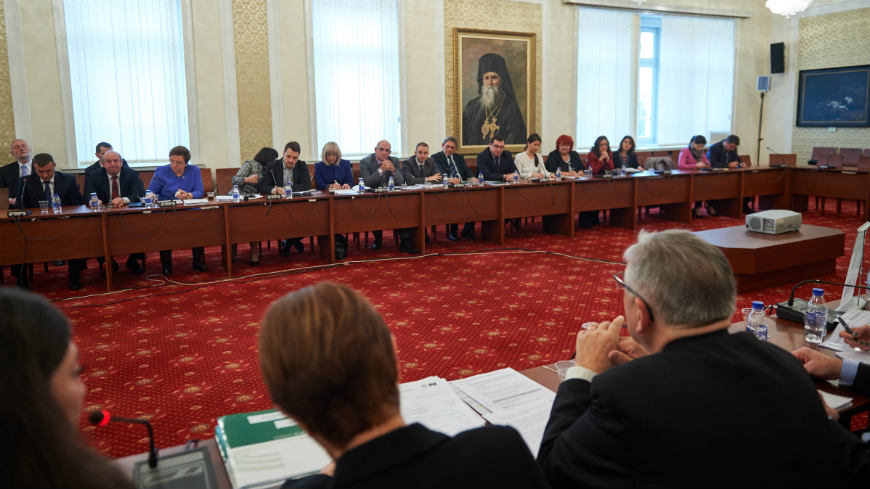 Jean-Claude Frécon, President of the Congress, and Marie Madeleine Mialot Muller, Chair of the Congress’ Governance Committee met members of the parliamentary committee on regional development in Sofia on 10 December. The President welcomed the recent process of ratification by Bulgaria of the Additional Protocol on the right to participate in the affairs of a local authority, which adds to the provisions of the European Charter of Local Self-Government, the Congress’ reference text. The Committee members underlined the progress in decentralising government in Bulgaria and the difficulties encountered by local authorities, in particular the distribution of financial resources, the imbalance between small and large municipalities and the additional financial burden caused by the reception of refugees and migrants in small towns and villages. The meeting took place in connection with the meeting of the Congress Bureau in Sofia, in the context of the Bulgarian chairmanship of the Committee of Ministers of the Council of Europe .