President of the Congress: The quadrilogue of the North-South Centre makes it possible to bring the voice of local and regional authorities to all levels of governance 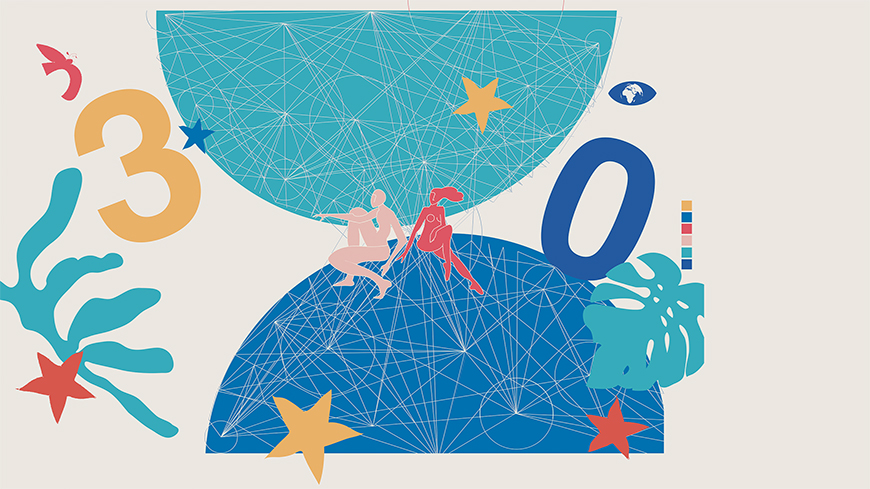 “During the 30 years of its existence, the Centre has become an indispensable platform of dialogue for the members of the quadrilogue on both sides of the Mediterranean,” declared Congress President Anders Knape in a communication that was addressed to the participants of a conference organised on 10 December 2019 in Strasbourg by the European Centre for Global Interdependence and Solidarity – the North-South Centre – on the occasion of its 30th anniversary.

Speaking in the name of the local and regional dimension of this quadrilogue, the President welcomed the opportunities for the Congress to engage in direct dialogue in the North-South Centre with governments, parliaments and civil society across the Mediterranean.

He recalled that the North-South Centre grew out of an awareness of the interdependence of North and South and a desire to promote common values. “The very raison d’être of this Centre is to take this message beyond European borders, to connect people and to act as the voice of non-member States within the Council of Europe,” stated Mr. Knape, highlighting, in particular, the North-South Centre's contribution to the implementation of the United Nations' Sustainable Development Goals, as well as in the field of global education, youth engagement and strengthening the role of women.

“Facing today’s common challenges, the role of the North-South Centre remains crucial today for bringing all actors together in a concerted action and the Congress will continue to give it its full support,” he concluded.