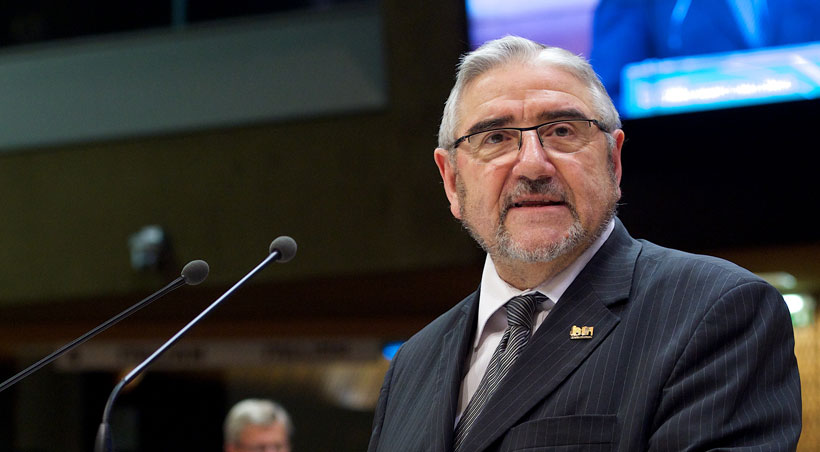 “The issue of migrants is closely linked to the responsibilities of local authorities, which are directly affected by migratory flows. Local and regional authorities are first in line when it comes to catering and providing accommodation for migrants and their families, a particularly difficult challenge given the current “migrant crisis” in Europe,” stated Jean-Claude Frécon, President of the Congress, on the occasion of International Migrants Day on 18 December 2015. “Local and regional elected representatives have a key role to play in facilitating the integration of migrants and in encouraging dialogue with the remainder of society. As many of the texts adopted over the past fifteen years have shown, the Congress is convinced that the integration of migrants depends, first and foremost, on their participation in local affairs and on their access to employment, education and all public services on an equal footing with the remainder of the population. Migration reflects a legitimate desire for more human dignity, more security and a better future,” he added.