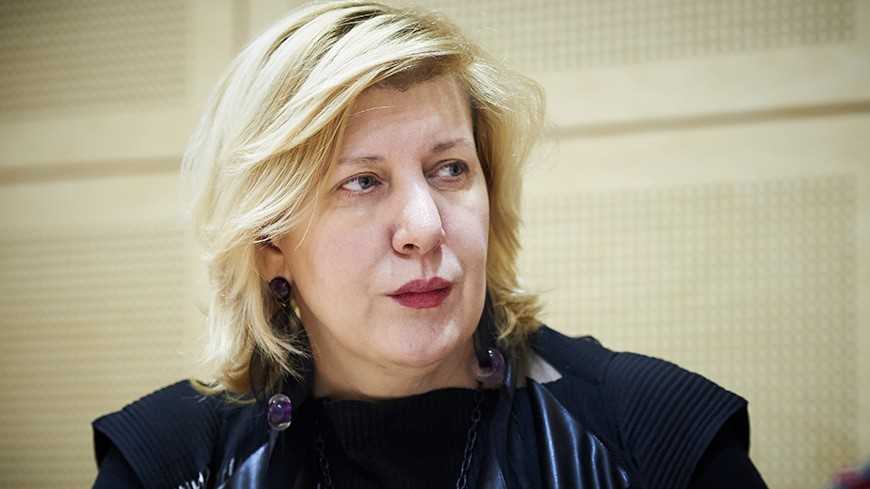 On 11 May 2020, the Commissioner published her letter to the Prime Minister of Malta, in which she urged the government to fully meet its human rights obligations towards refugees and migrants at sea. She called for an effective response to any situation of distress at sea and for investigations of allegations of delay or non-response to such a situation. She also urged Malta to refrain from any action that would result in the return to and disembarkation in Libya of persons rescued or intercepted at sea. On 4 June, the Commissioner again addressed Malta in a statement calling for immediate action to end the unsustainable situation of more than 400 persons kept on private ships just outside Malta’s territorial waters. She noted that, whilst states like Malta should be able to rely on support of other member states and structural solutions for responsibility sharing should be found, keeping survivors at sea was not the right way to make such changes happen. The Commissioner warned that keeping rescued persons at sea for prolonged periods would lead to an emergency situation and would only end up putting their physical and mental health at risk.

On 10 June 2020, the Commissioner participated in the Grand Chamber hearing in M.A. v. Denmark, dealing with the three-year waiting period for family reunification applied to persons receiving temporary protection. Her oral intervention can be found here.

On 19 June 2020, ahead of World Refugee Day, the Commissioner called for an end to pushbacks and border violence. She expressed her concern that pushbacks were becoming more normalised and carried out in an increasingly violent way across Europe. She warned that if member states remained silent about or even condoned such actions by their peers, this would undermine common European values and principles. She also highlighted the threat that accountability and the protection of all citizens could be compromised when violence by police or other law enforcement agencies can take place with impunity. She called on states to carry out ensure National Human Rights Institutions have sufficient capacity to monitor borders, and to ensure effective investigations of all allegations of violent or racist incidents.

On 22 June 2020, the Commissioner gave a video speech entitled ‘Protecting refugees in Europe: the ECHR and beyond’ at the 20th Berlin Conference on Refugee Rights. The speech highlighted the shift, in the area of asylum and migration policy, from ensuring compliance with the Convention towards finding new ways to prevent such obligations becoming applicable in the first place. At the same time, she noted, when the Court does not find a violation in specific situations, member states are more than willing to extrapolate from that a broad justification for their practices to keep those in need of international protection out. The Commissioner also highlighted the political context in which violations of the Convention occur. She noted the need for collective political action to ensure the Convention’s protections remain at the forefront of asylum and migration policy.

On 29 June 2020, the Commissioner released a statement ahead of a debate in the UK House of Commons on the Immigration and Social Security Co-ordination (EU Withdrawal) Bill. She commented on two sets of amendments. The first proposed to retain the possibility of family reunification and relocation of unaccompanied refugee and migrant children to the UK after the end of the Brexit transition period. The Commissioner noted that such possibilities had been an invaluable lifeline to many children stuck in desperate situations, including in Greece and France. The other proposed introduction of a 28-day time limit for immigration detention. Noting the severe impact of immigration detention on individuals, the Commissioner noted that the introduction of a time limit would contribute to bringing UK practice in line with international frameworks, including CPT standards.