Inadequate protection of unaccompanied children in Greece and France 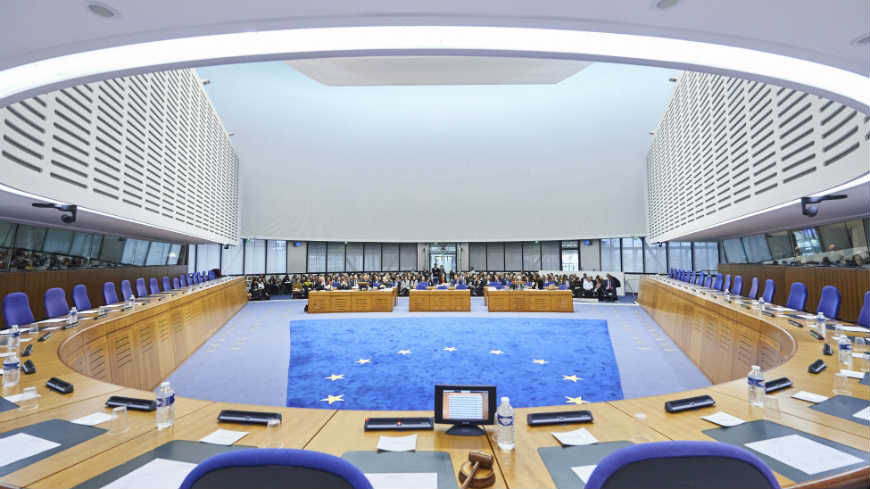 On 28 February 2019, the European Court of Human Rights handed down a Chamber judgment in the case of Khan v. France (application no. 12267/16), concerning the failure by the French authorities to provide an unaccompanied foreign minor with care before and after the dismantling of the makeshift camps set up in the southern section of the “lande de Calais" (“Calais heath”). The Court held that there had been a violation of Article 3 (prohibition of inhuman and degrading treatment) of the European Convention on Human Rights. It was not convinced that the authorities had done all that could reasonably be expected of them to fulfil the obligation of protection and care incumbent on the respondent State vis-à-vis an unaccompanied foreign minor unlawfully present on French territory, that is to say an individual belonging to the category of the most vulnerable persons in society. For several months the applicant had thus lived in the “lande de Calais” shanty town, in an environment completely unsuited to his status as a child and in a situation of insecurity rendered unacceptable by his young age. The Court held that the extremely negative circumstances prevailing in the makeshift camps and the failure to enforce the court order intended to secure protection for the applicant amounted to a violation of the respondent State’s obligations, and that the Article 3 severity threshold had been reached. It deduced that on account of the failure of the French authorities to take the requisite action, the applicant had found himself in a situation tantamount to degrading treatment.

On 28 February 2019, the Court handed down another Chamber judgment, in the case of H.A. and Others v. Greece (application no. 19951/16), concerning the placement of nine migrants, unaccompanied minors, in different police stations in Greece, for periods ranging between 21 and 33 days. The migrants were subsequently transferred to the Diavata reception centre and then to special facilities for minors. The Court held that there had been a violation of Article 3 (prohibition of inhuman or degrading treatment) of the European Convention on Human Rights on account of the conditions of the applicants’ detention in the police stations; no violation of Article 3 as regards the living conditions in the Diavata centre; a violation of Article 13 (right to an effective remedy) taken together with Article 3; a violation of Article 5 §§ 1 and 4 (right to liberty and security / right to a speedy decision on the lawfulness of a detention measure). The Court found, first, that the detention conditions to which the applicants had been subjected in the various police stations represented degrading treatment, and explained that detention on those premises could have caused them to feel isolated from the outside world, with potentially negative consequences for their physical and moral well-being. The Court also held that the living conditions in the Diavata centre, which had a safe zone for unaccompanied minors, had not exceeded the threshold of seriousness required to engage Article 3. It further took the view that the applicants had not had an effective remedy. Secondly, the Court found that the applicants’ placement in border posts and police stations could be regarded as a deprivation of liberty which was not lawful within the meaning of Article 5 § 1. The Court also noted that the applicants had spent several weeks in police stations before the National Service of Social Solidarity (“EKKA”) recommended their placement in reception centres for unaccompanied minors; and that the public prosecutor at the Criminal Court, who was their statutory guardian, had not put them in contact with a lawyer and had not lodged an appeal on their behalf for the purpose of discontinuing their detention in the police stations in order to speed up their transfer to the appropriate facilities.
2019-03-08T05:36:00