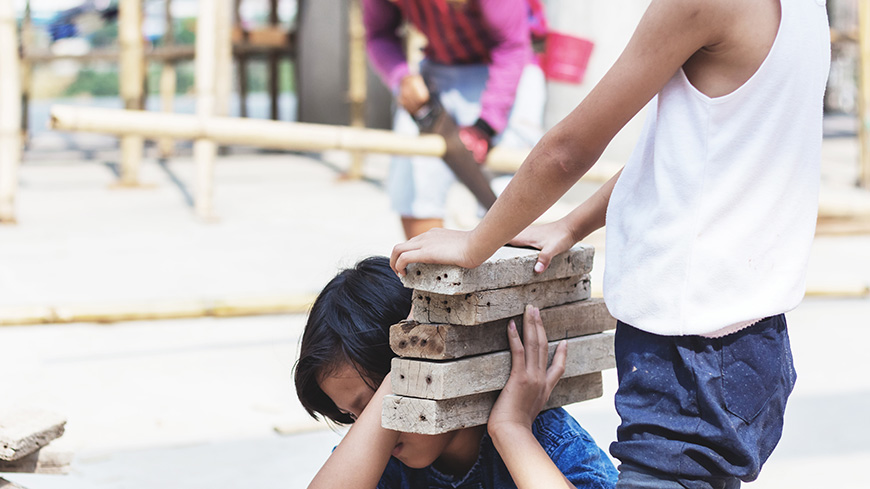 As trafficking in human beings for the purpose of labour exploitation has been on the rise across Europe, affecting an increasing number of women, men and children, the Committee of Ministers calls on its 46 member states to adopt national laws, policies and strategies to address the problem and take a human rights-based and victim-centred approach.

In a Recommendation adopted today, the Committee underlines the intended aim of these policies: preventing trafficking, protecting the rights of victims and guaranteeing their access to effective remedies, including compensation, punishing those responsible for the offences, and promoting international and multi-agency co-operation and co-ordination, on the basis of the standards developed under the Council of Europe Convention on Action against Trafficking in Human Beings.

In terms of prevention, there is a need to provide a social rights-compliant environment, taking into account the standards of the European Social Charter.
Governments should also better scrutinise potentially irregular labour market practices.

In the field of assistance and protection, the identification of victims should be a priority; appropriate accommodation and assistance should be provided to victims of trafficking, with a view to their social inclusion and reintegration.

Member states should, in accordance with their national legislation, provide for the possibility of not imposing penalties on victims for their involvement in unlawful activities, to the extent that they have been compelled to do so.

In addition, they should ensure that all identified trafficked persons are systematically informed, in a language they can understand, of their right to seek remedies and compensation and of the procedures to be followed, irrespective of their immigration status.
There is also a need to define labour exploitation, through either law or guidance, and adopt country-specific guidelines on the interpretation and application of labour exploitation rules. Specific investigation procedures and specialised units within the police and the Prosecutor’s Office, with adequate resources and training, should be established.

Finally, the authorities should also ensure that businesses and public organisations act with due diligence and map and tackle the risks of trafficking in human beings in their supply chains and procurement.

The Council of Europe’s Action against Trafficking in Human Beings

Recommendations on assistance to crime victims, on improving access of migrants and persons of immigrant background to employment, on the access of young people from disadvantaged neighbourhoods to social rights and on human rights and business