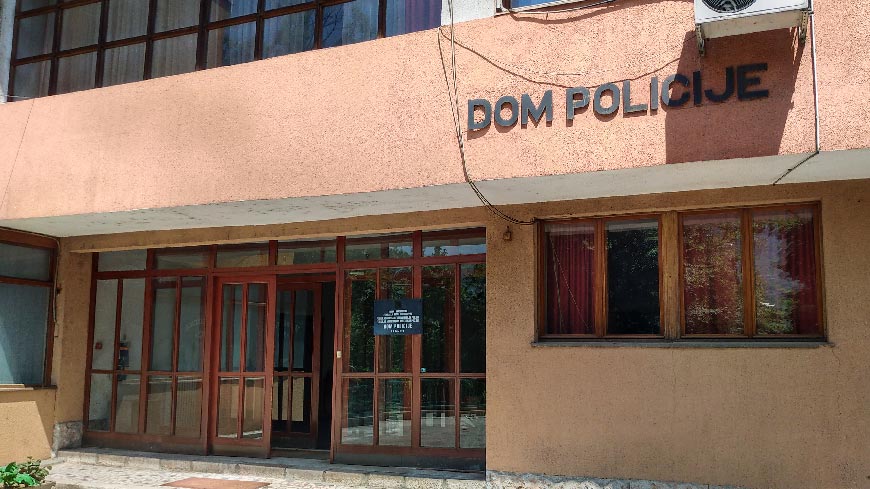 In a report published today, the Council of Europe’s Committee for the Prevention of Torture and Inhuman or Degrading Treatment or Punishment (CPT) calls on the authorities of Bosnia and Herzegovina to take vigorous action to address the problem of police ill treatment (summary of the report).

The report, based on the CPT’s findings during its visit to the country in June 2019 and published together with the response of the authorities, describes numerous allegations of physical and psychological ill treatment, whose severity, in the CPT’s view, could amount to torture (e.g., falaka, rape with a baton, mock execution with a gun) of detained persons by law enforcement officials within the Federation of Bosnia and Herzegovina (FBiH). The allegations of ill treatment against criminal suspects, consisted of kicks, punches, slaps and blows with batons, baseball bats, wooden tiles and electric cables, inflicted by crime inspectors and members of special intervention units with the intention of coercing them to confess. The report notes that in the Republika Srpska (RS) fewer allegations of police ill treatment were received than in 2012 and 2015. (See response of the authorities in Bosnian/Croatian/Serbian language).

The report calls for rigorous action to promote a change of culture in the Sarajevo and Herzegovina-Neretva Cantonal Police and FBiH Police. This requires inter alia the adoption of measures such modern methods of crime investigation and a system of audio and video recording of police interviews as well as guaranteeing that, medical examinations of criminal suspects in police custody are both thorough and confidential.

The CPT and Bosnia and Herzegovina

Action of the Council of Europe in Bosnia and Herzegovina