Roundtable with legal professionals on defamation and protection of journalists 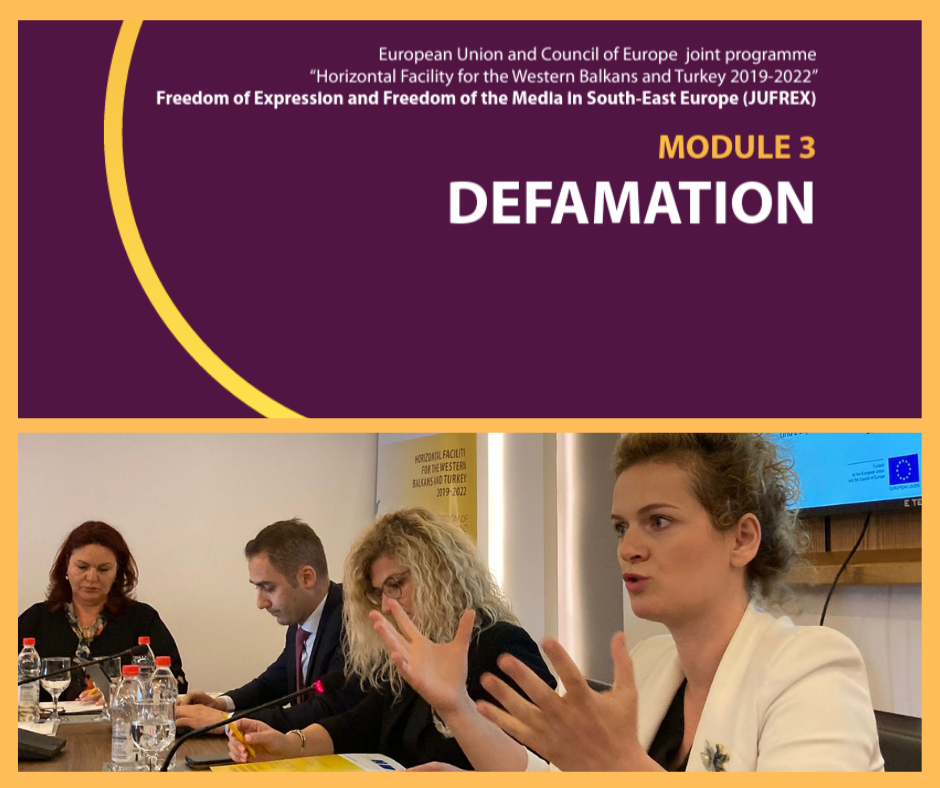 The joint European Union and Council of Europe action on “Freedom of Expression and Freedom of the Media (JUFREX)” in co-operation with the Academy of Justice organised a two-day roundtable for the judiciary.

Judges from the basic and Court of Appeals, basic courts and special prosecutors as well as lawyers from different municipalities were part of the two-day event on freedom of expression, defamation, and protection of reputation and safety of journalists.

Local certified trainers on freedom of expression and international experts have discussed with participants on the local and international legal and institutional framework, standards of ECtHR, and domestic jurisprudence on defamation and protection of journalists.

The methodology of the roundtable was combined with theory of interactive discussions, group work and presentation of case studies. 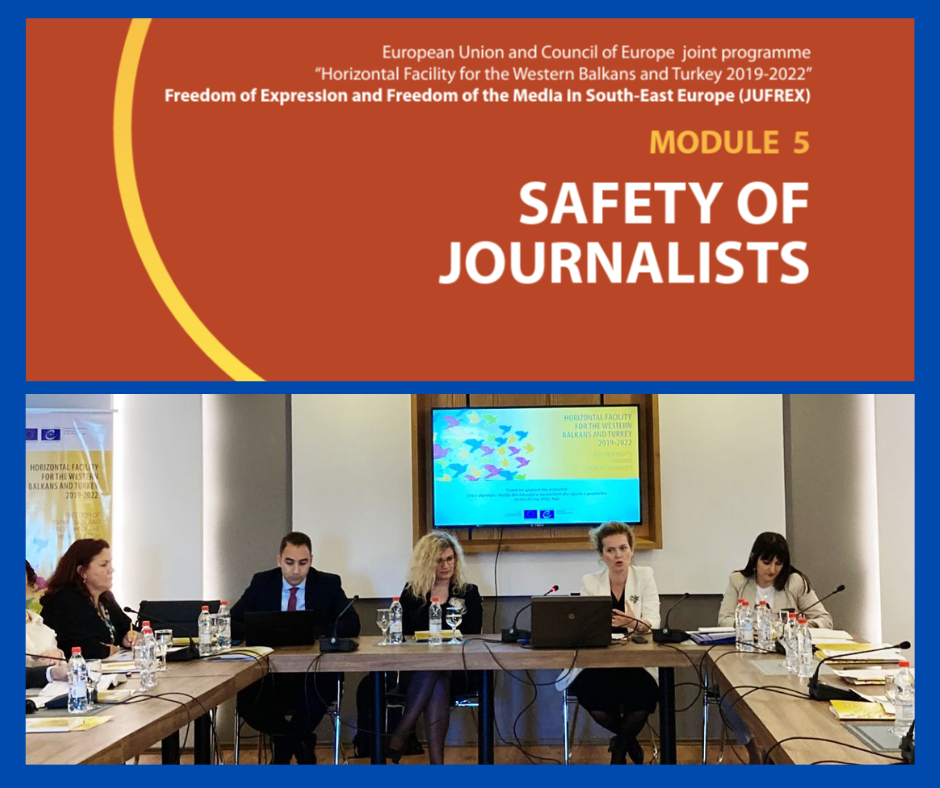