What is the goal?

► The action will promote freedom of expression (FoE) and freedom of the media (FoM) in Kosovo* and contribute in improving the application of European standards in this field. Building upon the results and experience of the previous phase of the programme, the action will continue to work with a range of actors, responsible for the applications of these standards, such as: judges, prosecutors, lawyers, police officers, representatives of media regulatory authorities, journalists, students and other media actors.

Who benefits from the project?

► During its implementation the action will support the building of capacities of local training institutions for legal professionals, assist the  Media Regulatory Authority in in enhancing the regulatory framework and strengthening its capacities and engage in its activities Universities/Faculties of Law and Journalism, the Association of Journalists as well as judges, prosecutors, police officers, lawyers and journalists.

How will the project work?

► The Council of Europe intervention on freedom of expression and the media is based on a holistic approach that aims at involving and engaging all relevant actors and stakeholders in improving the application of freedom of expression, based on the European standards and best practices. To achieve this, the action will work with and support (1) legal professionals; (2) the Media Regulatory Authority (3) Journalism institutions and other media actors, building their capacities by adopting a dynamic methodology  and using an inclusive approach in order to generate dialog between the different actors and relevant stakeholders.

What do we expect to achieve?

► During and by the end of implementation the action expect to achieve the following results:

• Members of the judiciary, legal professionals and police officers are more aware on improving the application of European Convention on Human Rights and the Court case-law on Freedom of expression;

• Media actors and relevant stakeholders, including Universities, Civil Society Organisations cooperate and contribute to an enabling environment for freedom of expression and freedom of media.

How much will it cost?

► The budget allocated to the overall Horizontal Facility programme amounts to ca. 41 Million EUR (85% funded by the European Union, 15% by the Council of Europe).

How do we get more information?

Directorate General I: Human Rights and Rule of Law: https://www.coe.int/en/web/freedom-expression/jufrex-2 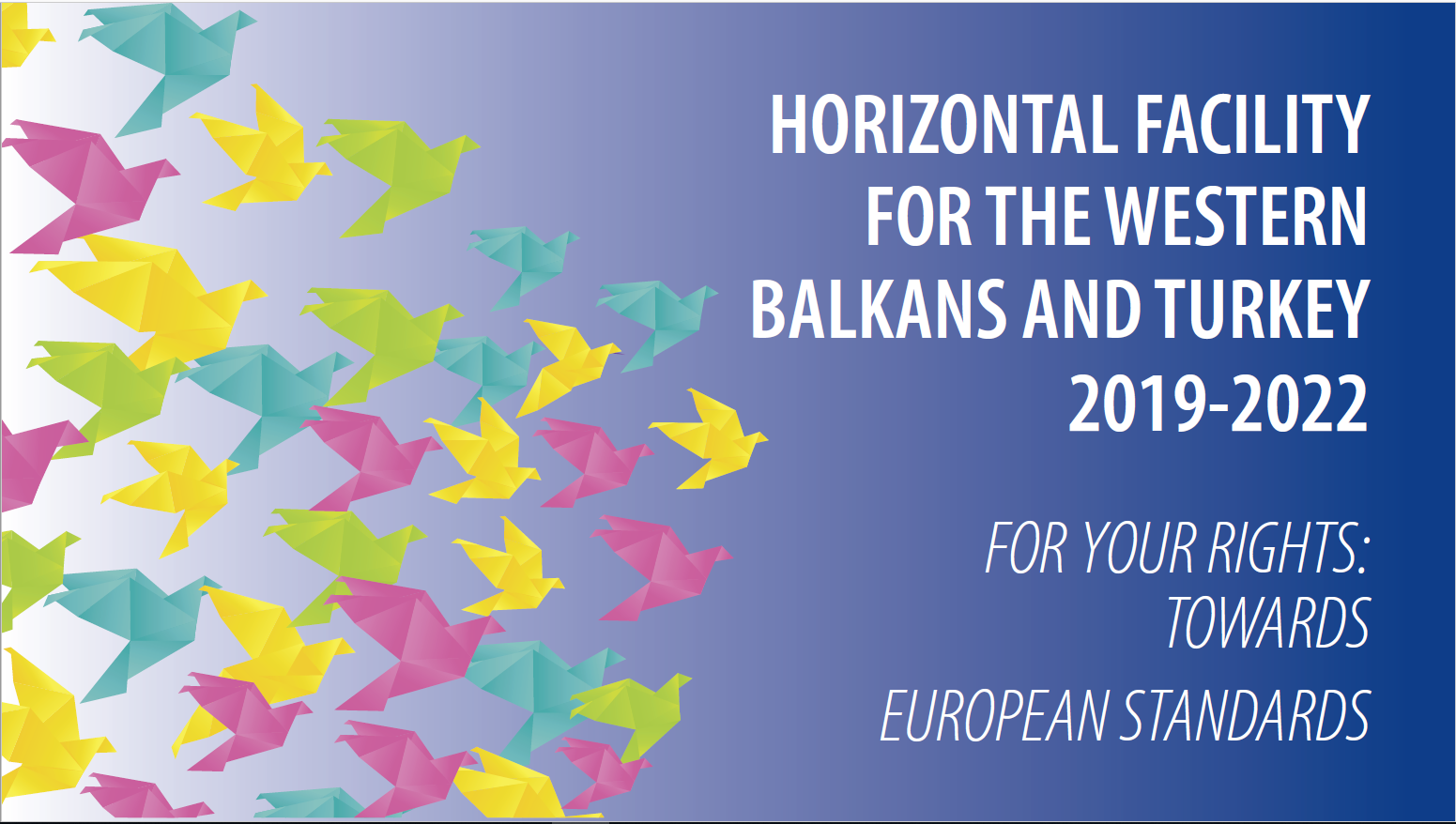 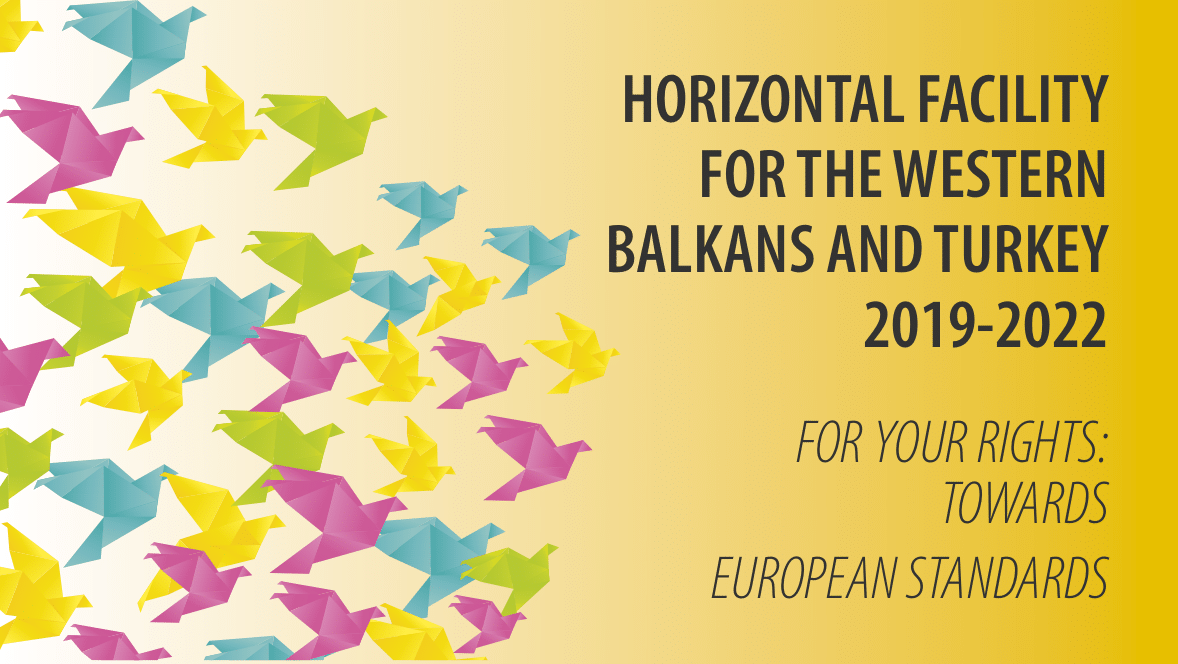