Training for lawyers – defamation and protection of reputation 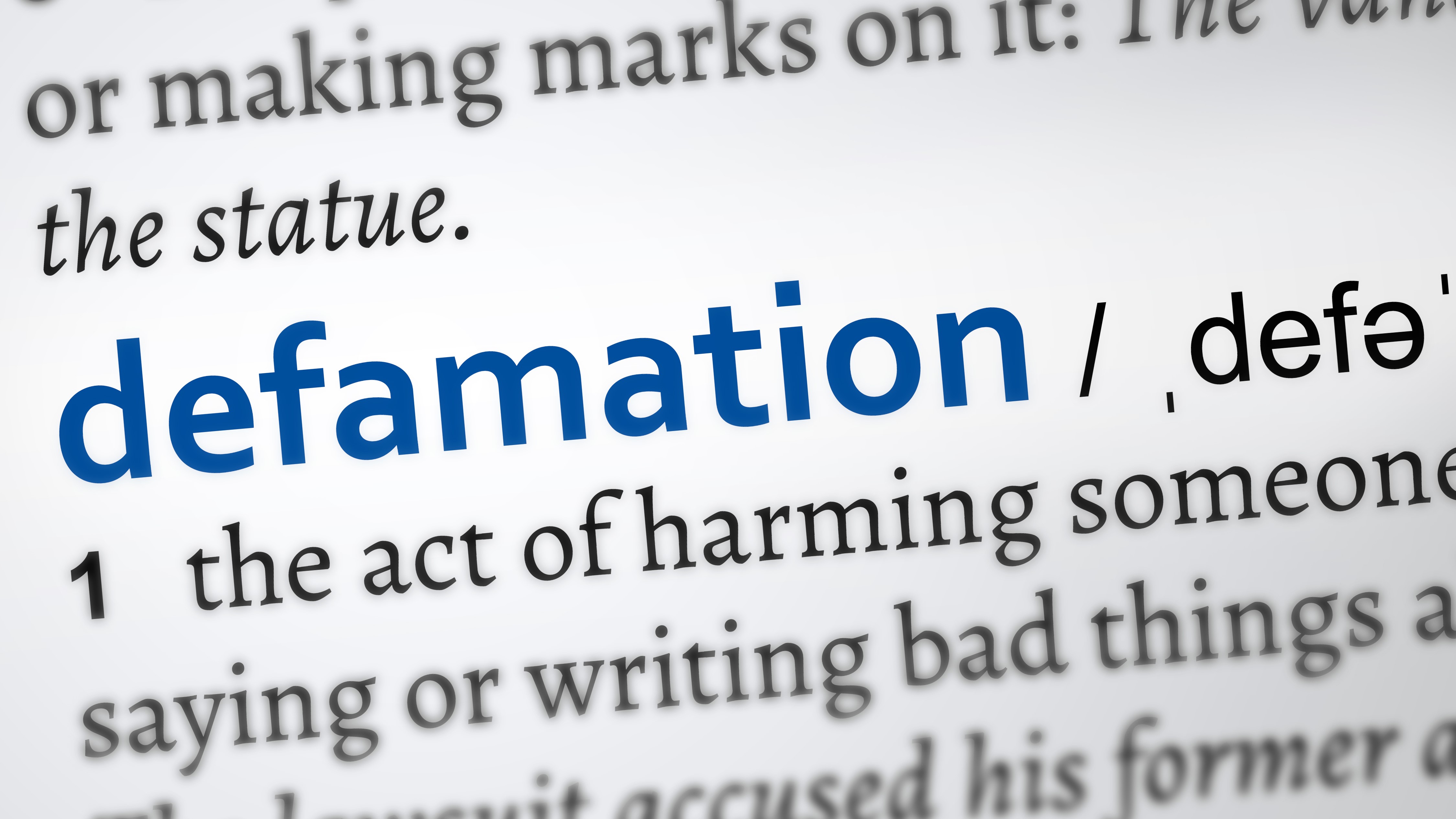 Pristina 17-18 May 2022: The joint European Union and Council of Europe action on “Freedom of Expression and Freedom of the Media (JUFREX)” in co-operation with Bar Association organised a two-day training for lawyers on defamation and protection of reputation.

The activity gathered lawyers from different municipalities, who took part on the discussions on defamation and protection of reputation, the reputation of public figures; the rights and responsibilities of journalists; the role of media regulatory and self-regulatory authorities; strategic lawsuits against public participation (SLAPP).

Throughout the training session, the trainers applied accurately JUFREX methodology for trainings in the field of freedom of expression by applying interactive methods, case studies, and group work.