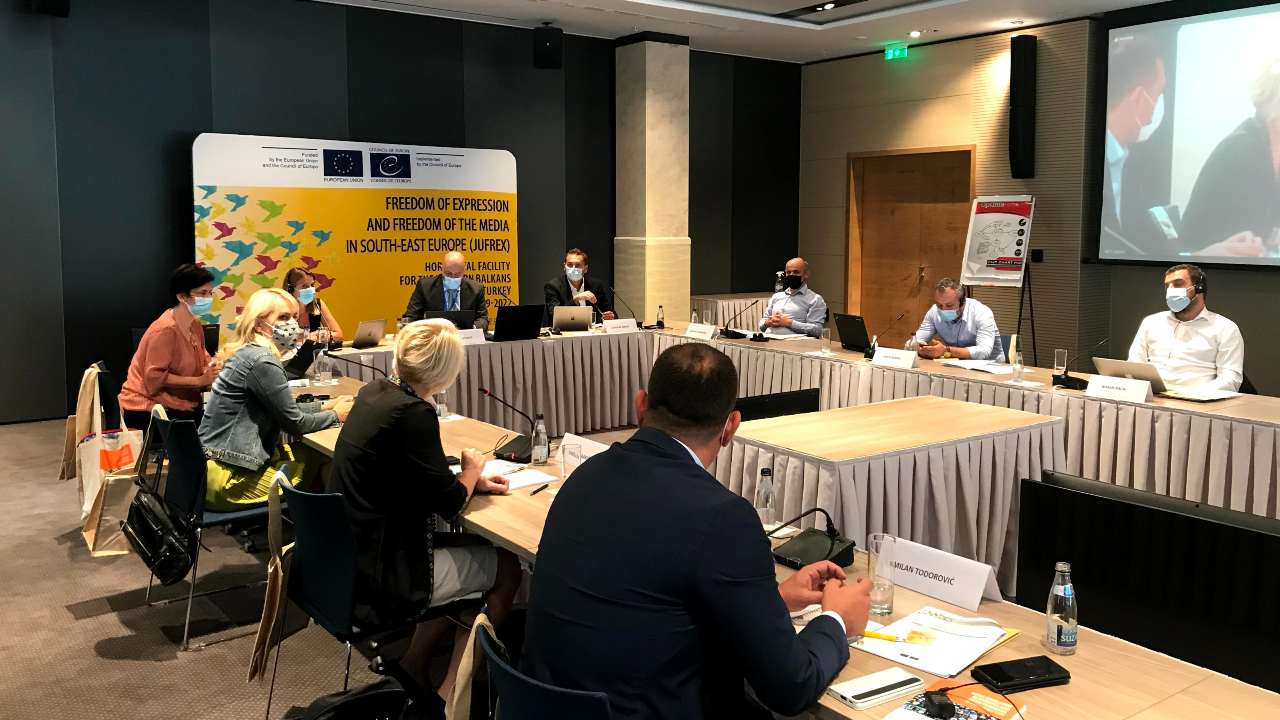 The Conference enabled maintaining of the yearly dialogue among media regulatory authorities in the region and supported further implementation of the relevant European standards in the media field. This year, the Conference ensured an open platform for further discussion about elections, media pluralism, hate speech, new developments in efforts of fighting against disinformation and the Council of Europe’s recent work in this field. The current European regulatory models to create a safer and more open digital space were also discussed, as well as their impact on the region of the Western Balkans.

This Conference allowed regulators from the region to share their experiences and opinions on important aspects related to their role, enhancing and strengthening peer-to-peer exchange and agree upon further steps and mutual support towards enhanced media freedom in the region.