Marking of Europe Day with a message of peace and unity 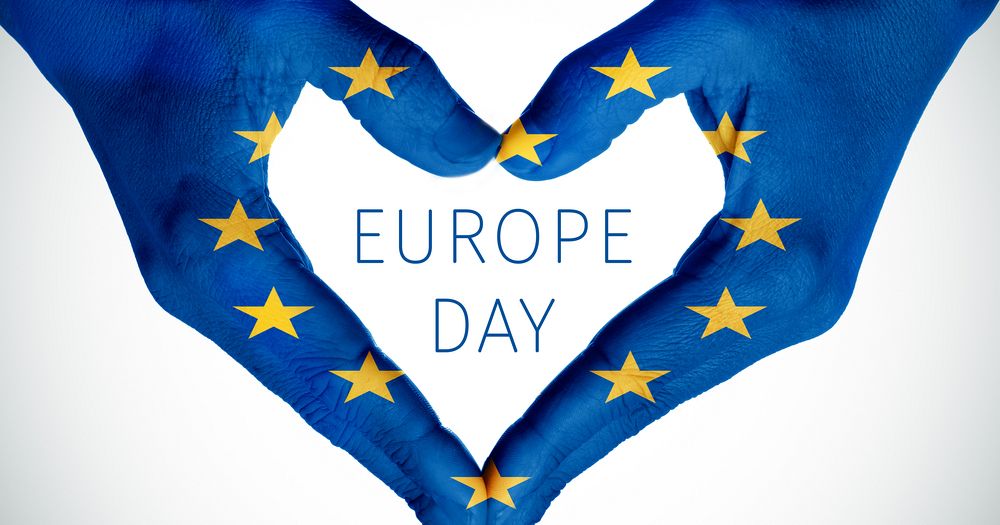 In the framework of the ROMACTED joint programme between the European Union (DG NEAR) and the Council of Europe on ‘Promoting good governance and Roma empowerment at local level’, the ROMACTED Contact Person in Ferizaj/Urosevac beneficiary municipality, and the official for European Integration process, Mr Elbasan Osmani, together with; chairwomen of the local council, chief of the mayors cabinet, religious leaders of islamic and  catholic beliefs, and community action group member, came together in the compound of the mosque, orthodox, and catholic church that symbolizes the city of Ferizaj/Urosevac, to jointly mark the diversity  on Europe Day with a joint message:

‘Let the unity and peace among us, celebrate our diversity and based on our shared European values, continue to guide Kosovo* in our European future’ 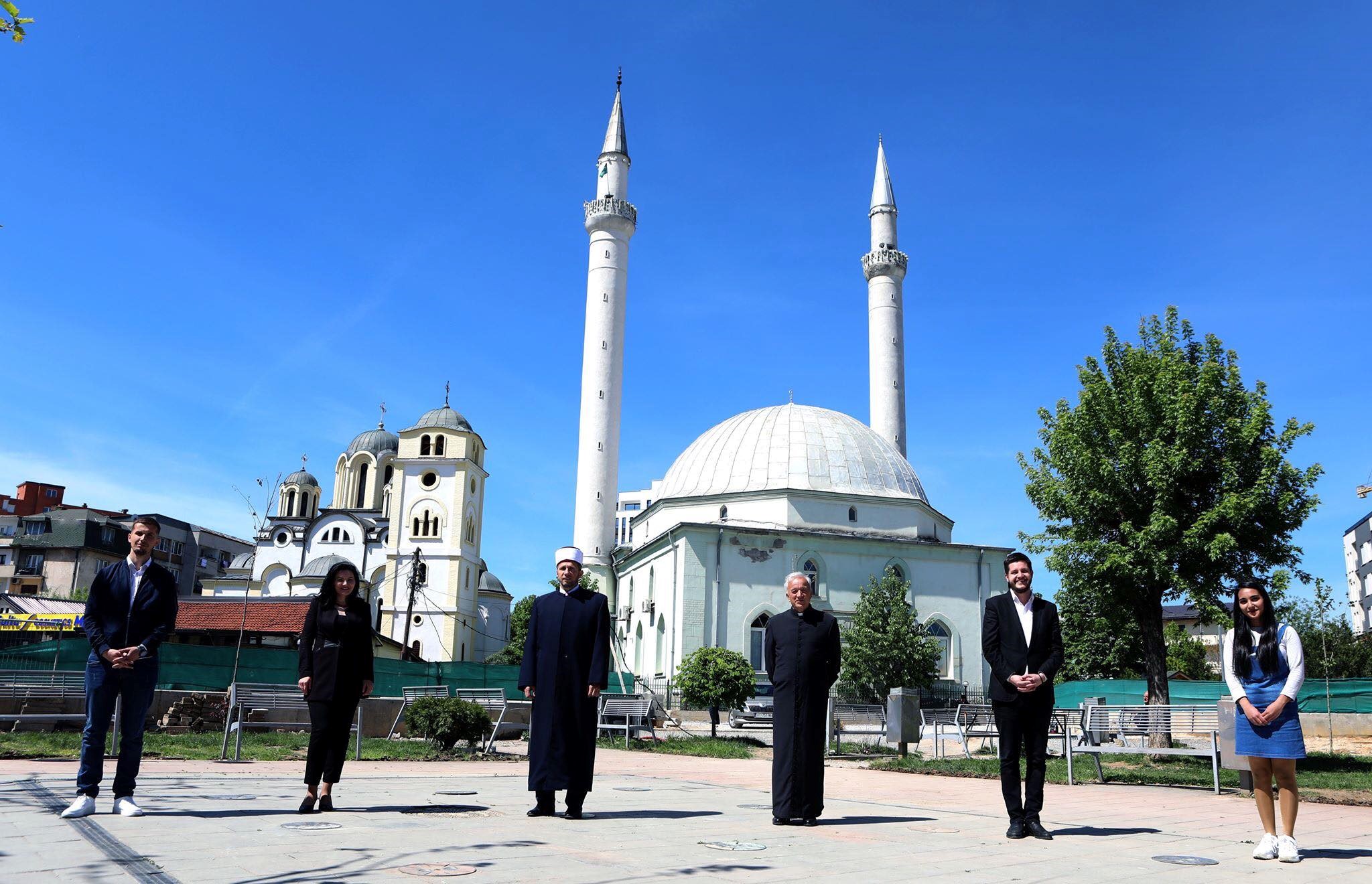 All references to Kosovo*, whether to the territory, institutions or population, in this text, shall be understood in full compliance with United Nations Security Council Resolution 1244 and without prejudice to the status of Kosovo.