HELP online course on Violence against Women and Domestic Violence launched for Judges, Prosecutors and other Legal Professionals 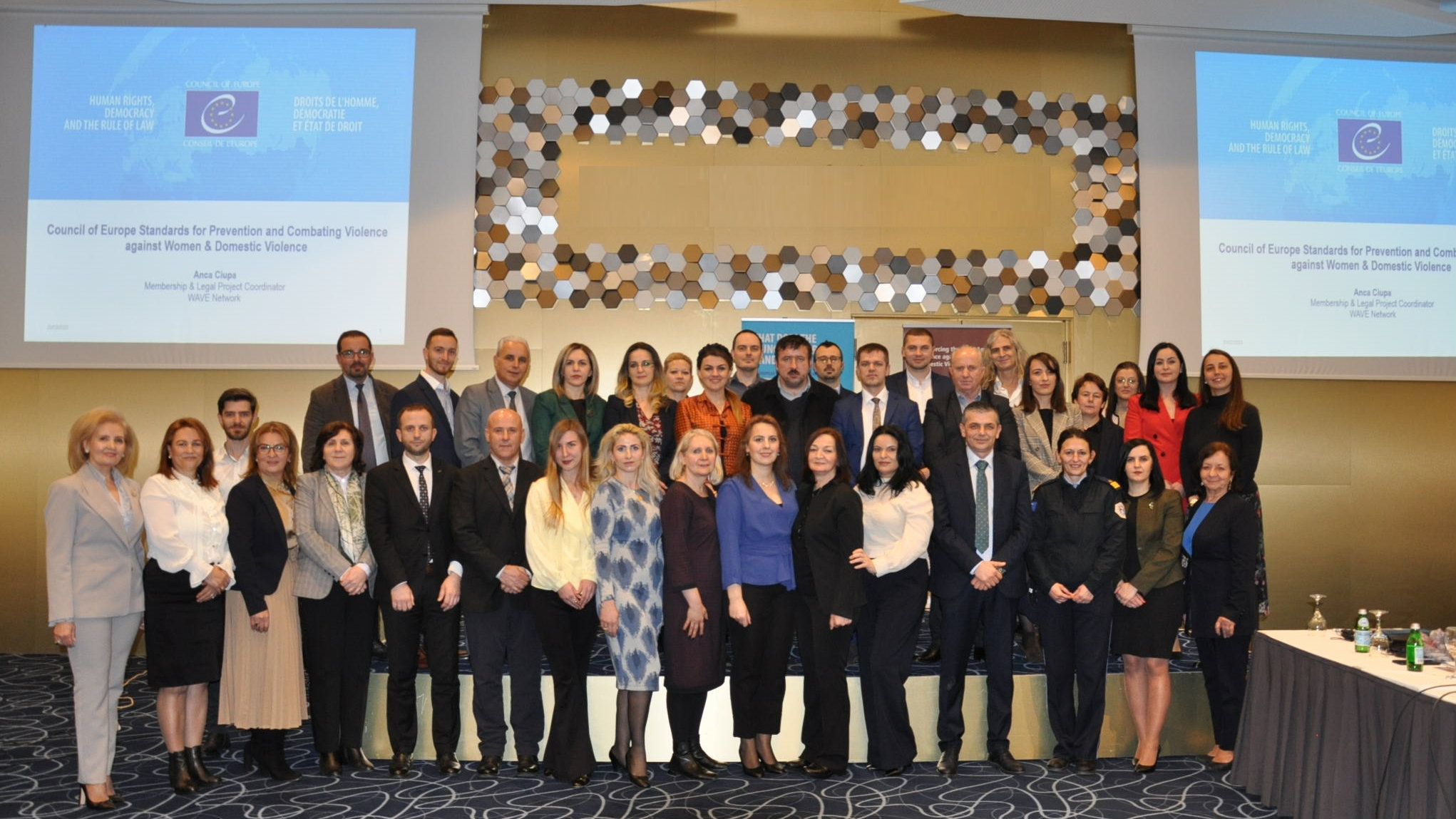 Under the project "Reinforcing the fight against violence against women and domestic violence - phase II", the Council of Europe launched the HELP course on Violence against Women and Domestic Violence, in cooperation with the Justice Academy of Kosovo*. The course was developed by the Council of Europe Gender Equality Division and the European Programme for Human Rights Education for Legal Professionals (HELP) and successfully launched through a conference which took place on 20 February 2020 in Pristina. ...

The launching conference was opened by Merita Limani, the local Project Manager, Council of Europe, and Enver Fejzullahu, Director of the Justice Academy. Welcoming remarks were provided also by Jenny Stenberg Sorvold, the Deputy Head of Mission, Embassy of Norway in Pristina. An introduction to the Council of Europe HELP Programme was provided by Valentina Boz, Council of Europe HELP Unit. The participants also benefited from a presentation on European standards in the field of gender based violence and domestic violence by Anca Ciupa, CoE consultant and member of WAVE Network, and a presentation on local legislation and practice by Faton Ademi, Judge with Court of Appeals.    ....

Over 50 participants will take part in the HELP online course, mainly judges, prosecutors, victims’ advocates, police and lawyers.  The participants will conduct seven online modules with the practical support and guidance of the national tutors Arberita Kryeziu and Aleksandra Dimitrijevic.

The HELP course on Violence against women and domestic violence is currently available in the HELP online platform in Armenian, Bosnian, English, Georgian, Macedonian, Montenegrin, Russian, Polish, Slovenian, and Ukrainian.

* All reference to Kosovo, whether to the territory, institutions or population, shall be understood in full compliance with United Nations Security Council resolution 1244 and without prejudice to the status of Kosovo. 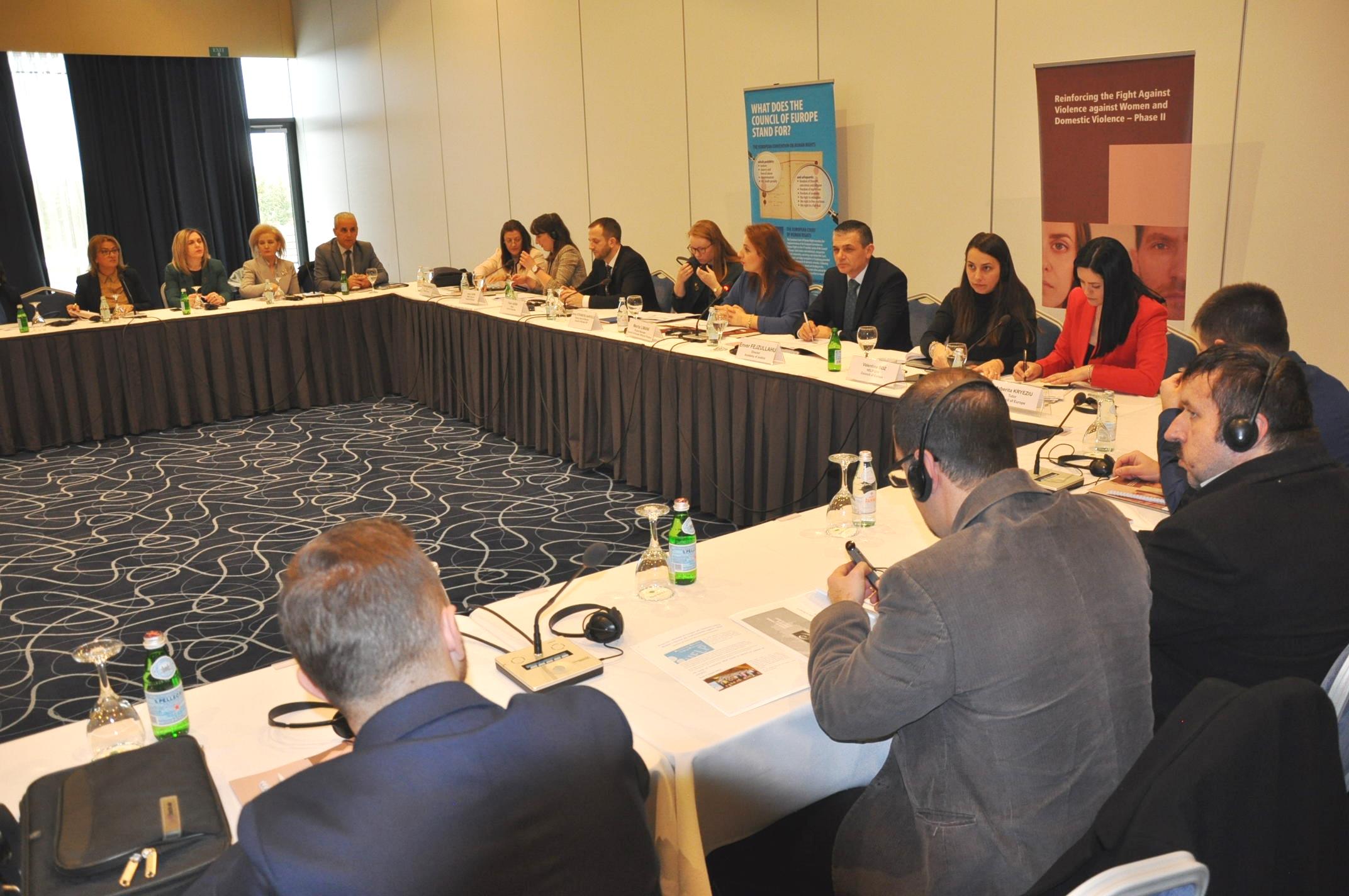 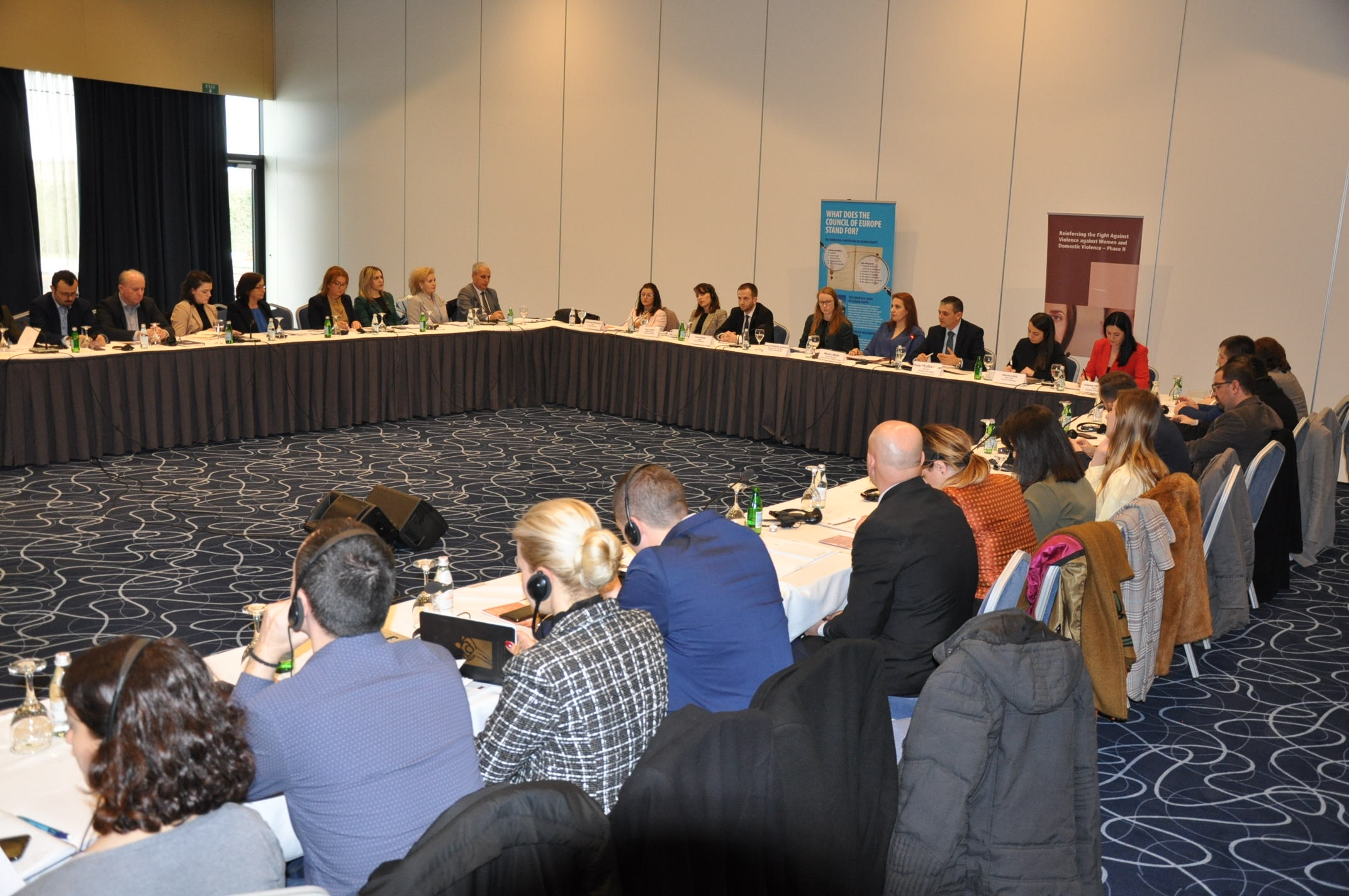