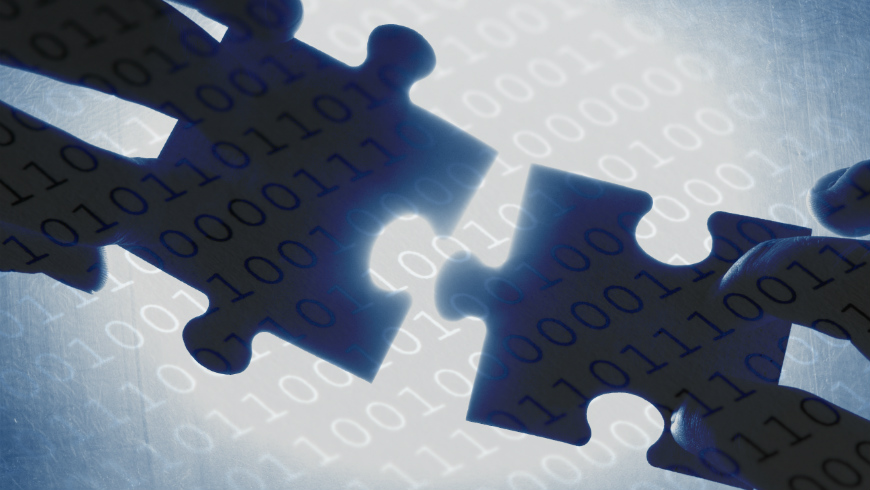 Under the programme covering the period 2011-2014, research is undertaken by an ad-hoc group who work on the identification of effective approaches of coherent policies for licit and illicit drugs.

This publication attempted to put into perspective the salient points of what may be termed a coherent policy on psychoactive substances. It proposed six indicators, around which the concept of coherency was developed: conceptualisation, policy context, legislative and regulatory frameworks, strategic frameworks, responses/interventions and structures and resources.

The initial target for the use of these six indicators is that all drugs policies should be in line with the concept of “well-being”. At the very least, they should not contradict each other and at best they should be in harmony. On this basis, in 2013 and 2014, researchers refined these indicators and tested them in their countries, namely Croatia, the Czech Republic, Hungary, Ireland, Israel, Italy, Norway and Portugal to verify whether they provided a valid tool to measure the effectiveness and efficiency of a coherent policy on psychoactive substances.

The results appear in the 2014 publication Coherent policy markers for psychoactive substances and indicate that such markers may be indeed used as a basis for discussion on the issue of coherence and in some cases as a means to better implement coherent policies in respect to psychoactive substances, and also possibly policies that address other forms of addictive behaviour.

The publications below are on sale in the Council of Europe Online Bookshop except those marked with a star.
For further information please contact us at pompidou.group [at] coe.int