Prevention Drugs in the Workplace 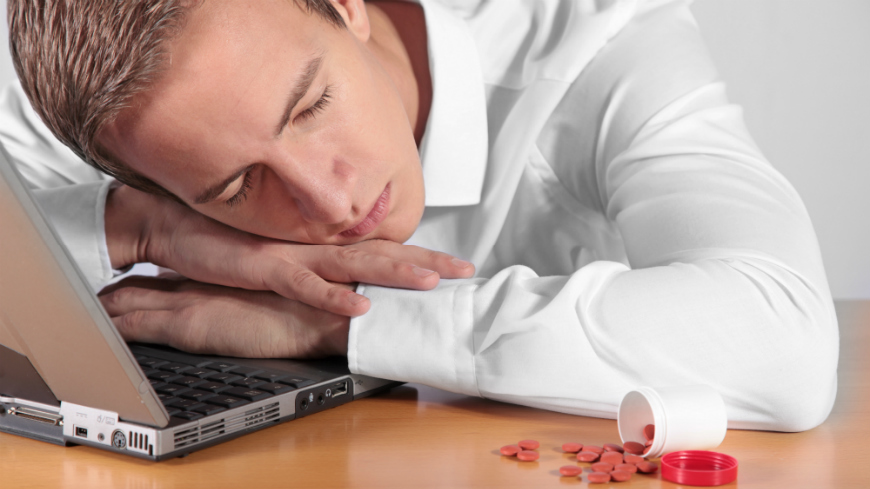 A communication tool, in the form of a PowerPoint document, has been prepared to promote and improve the accessibility of the Frame of Reference. It will be presented to representatives of employers, employees, trade union organisations and public authorities, in order to identify the factors driving or impeding implementation. This PowerPoint document can be consulted on the restricted collaborative work space on the Pompidou Group website, allowing its readers to make comments and the group of experts to benefit from new support material. The Frame of Reference does not yet have all the cultural and institutional parameters for adaptation to each country. It offers guidelines for the prevention of workplace drug use. The aim of the Frame of Reference is to demonstrate good practice in Europe and beyond.

Building on the achievements of the period 2012-2013, including the final Declaration of 15 May 2012 adopted at the High-level Conference on “Alcohol, drugs and prevention in the workplace: what are the issues and challenges for the governments, the companies and the staff?”, the current objectives are the following:

The first follow-up meeting, with a select group, took place on 23 October 2013 in Paris. It was organised to consider the recommendations to be made to the Permanent Correspondents regarding follow-up to the conference held in May 2012. Another aim of the meeting was to formulate the key ideas for the international conference which will be held on 15 and 16 October 2014 in Strasbourg.

A second meeting with the group of experts took place on 22 January 2014. Here, a steering group comprising members from the plenary group of experts was appointed to prepare the international conference of 15 and 16 October 2014. This steering group is made up of Croatia, Luxembourg, Norway and Portugal. It will meet on 3 March, 3 June and 10 September 2014.

A final plenary meeting of the group of experts is planned for 30 June 2014 in Paris, during which the international conference programme will be finalised. The Permanent Correspondents have been invited to designate their three representatives, from public authorities, employers and employees, for the conference.

Furthermore, the Pompidou Group has published a document which collates the feedback examined in 2012 and since (Iceland, Liechtenstein, Serbia, Switzerland and Russia). This publication includes the Final Declaration of May 2012, an updated bilingual summary of the contributions and, appended, the contributions of the 15 countries.

The adoption of the Frame of Reference, in Strasbourg in May 2012, making possible the formulation and implementation of policies to prevent the consumption of alcohol and drugs in the workplace, has been followed by the organisation by the Pompidou Group of an international conference on 15 and 16 October 2014 with the aim of:

The objective of this conference is to move from a statement of intent to an organised prevention policy, by adopting and promoting good practice. A strategy should be adopted which will be all the more effective for being ambitious and remaining pragmatic, and which is in line with the needs of the various stakeholders. The conference will bring together representatives of public authorities, employers and trade union organisations from every member state. Among the contributors will be business leaders, human resources managers, international organisations which are active in this field, academics and researchers.

High level Conference "Alcohol, drugs and prevention in the workplace: What are the issues and challenges for the Government, the company and the staff?"