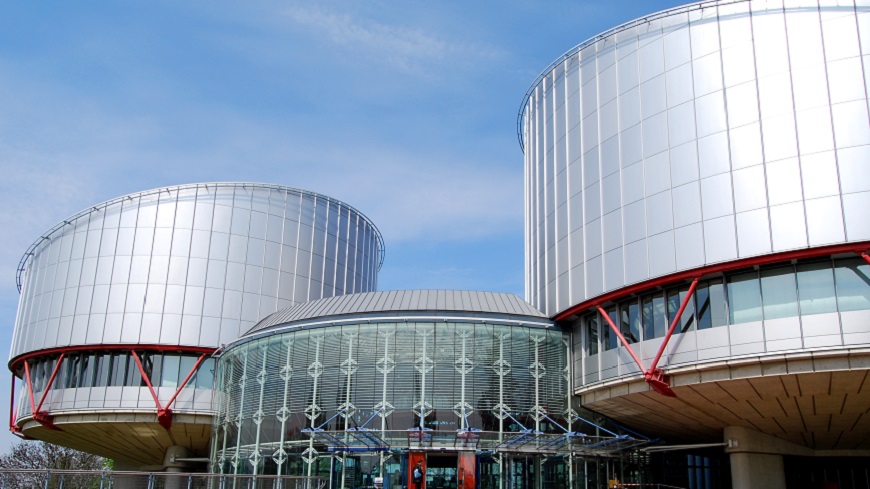 In its judgment of 25 February 2020 in the case of Y.I. v. Russia, the European Court of Human Rights found, unanimously, that there had been a violation of Article 8 (right to respect for private and family life) of the European Convention on Human Rights.

The case concerned the applicant’s complaint about being deprived of her parental authority in respect of her three children because she had addiction problems. Drug addiction is a ground for removing parental authority under the Russian Family Code, and its application entailed her losing all contact rights.

The Court found in particular that the national courts had not sufficiently justified taking such a drastic measure while there were less radical solutions available under domestic law. Nor had they taken into consideration that she had no history of neglecting her children, had started rehabilitation and had not apparently been given any support for her drug problems.