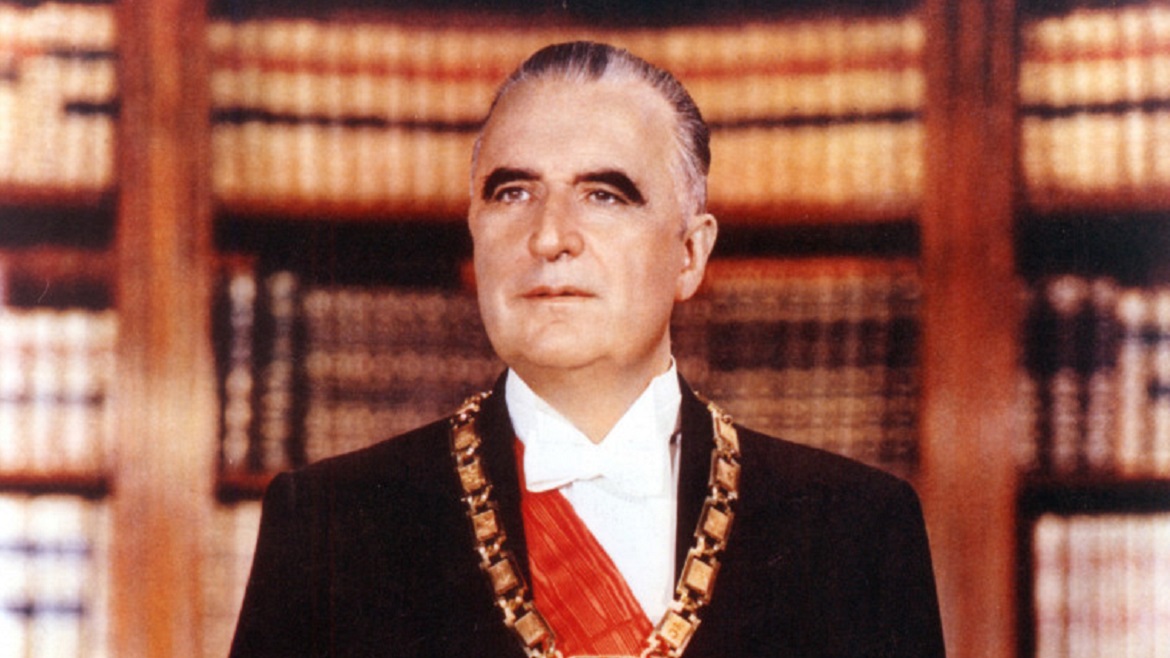 50 years ago, the late French President Georges Pompidou took a pioneering act in European drug policy cooperation. In his letter of 6 August 1971, addressing the Prime Ministers of the five other countries of the European Economic Community (Germany, Belgium, Italy, Luxembourg, the Netherlands) and the United Kingdom, he called for the creation of the first platform for European co-operation in the drugs field. The Pompidou Group was set up at a time when there was no real public awareness in Europe of the growing problem of drug misuse and illicit trafficking.

From the outset, this initiative advocated multidisciplinary action to act on both supply and demand, by associating the ministries of the interior and justice with those of health, education and youth. This approach was developed throughout the early years of the Pompidou Group's existence and was consolidated and strengthened when it joined the Council of Europe in March 1980.

Half a century after its creation, the Pompidou Group remains true to the innovative spirit of its founder, supporting its 41 member States and encouraging others to integrate a human rights-based approach into all stages of the drug policy process. Through a revised Statute adopted on 16 June 2021, the Pompidou Group renewed its efforts to address one of the main challenges of modern society: drugs and addictions.

While the 50th anniversary provides an opportunity to make the Group fit for the future, it is also an occasion to look back and take stock of its achievements. To this end, a celebratory event will take place at the Centre Pompidou in Paris, on 28 October 2021, with the participation of high-level representatives of member States, Permanent Correspondents of the Pompidou Group and representatives of partner Organizations.