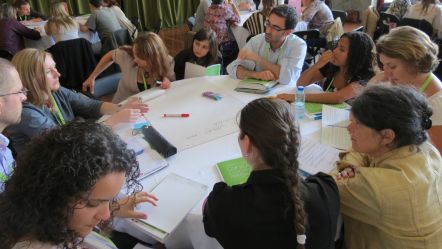 The second Global Education Congress, organised ten years later, in Lisbon, defined priorities until 2015. It also addressed the question of how global education could adapt to a context of crisis, and respond to the new social, economic and environmental challenges.