You were redirected to https://www.coe.int/en/web/interculturalcities/wd-cddd-21-timisoara .

Timiș is a diverse and multicultural border region of Eastern Europe, the largest county in Romania. Its capital city Timișoara is known as „Little Vienna” for tourists and the „City of parks” for its inhabitants.

Home to over twelve cultural institutions with three independent theaters using the minorities’ major languages, Timișoara is one of the biggest innovation and academic centres of Romania, attracting more international students every year.

No wonder why our city is always spoiled with a rainbow of traditional music, arts and culture. Some festivals became famous in the past years while gathering not only Timiș people and its minorities, but also a lot of Erasmus students and international tourists.

They can all tell the story of a city where literature gets on the streets to meet contemporary writers with international readers, where medieval history comes back to life for locals and tourists, where music festivals join dancing cultures in one heart and, last but not least, where flowers and art gather in a bouquet of colors vibrating, as the capital of Banat prepares itself for a new history page, a page that shall be written in the European context of Capitals of Culture in 2023. 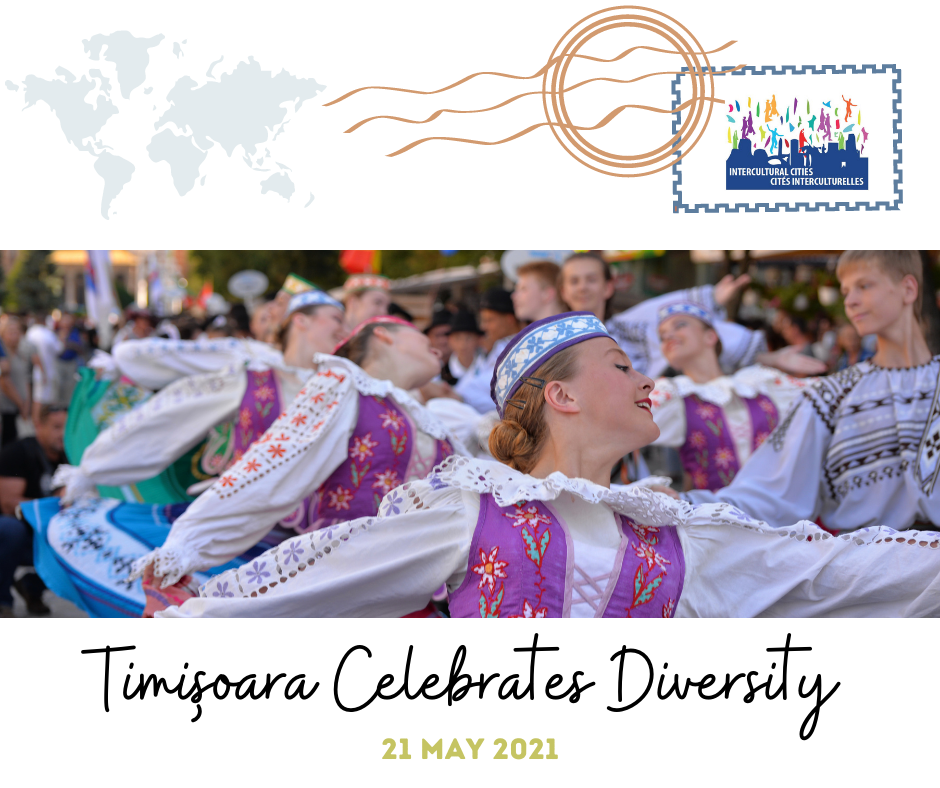