Odessa is the third most populous city of Ukraine and a major seaport and transportation hub located on the north western shore of the Black Sea. Odessa is also an administrative centre of the Odessa Oblast and a multi-ethnic cultural centre.

The Intercultural Map of Odessa

130 nationalities live peacefully in this city from its foundation. This map shows the biggest Odessa national communities and tells their stories of living here.

This product is the layout of badges that are usually given to the guests of Odessa. “Anchor Heart” is an official tourist logo of Odessa. It is made in the form of an anchor (Odessa is a port city), in which the heart (the symbol of love for the city) and the amphora (the certificate of the antiquity of the city) are guessed. Due to the fact that Odessa loves all its citizens, the anchor-nationalities were created.

The book “Odessa for all” Anchors

The vivid history of Odessa is intertwined with famous people all nationalities. Odessa gave the world a lot of famous people. Among them are well-known governors, actors and musicians, writers and poets, scientists and inventors, and many others. This unique city has always been multinational and intercultural. Odessa is the southern port of Ukraine, which flourished during the time of the great Catherine. The city immediately became a haven for many immigrants of all nationalities and races. Newly-born residents of the city paid Odessa with their love. Each new settler tried to bring to the distant shores of the Black Sea small piece, but a piece of his homeland, which is why in the city you can see buildings in architectural styles from different countries of those times: Italy, Greece, France and etc. This book contents all this different stories and nationalities, combines all native languages in one story as Odessa combines all her citizens.

ICC Strategies are in Place in all ICCUA Cities 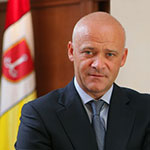 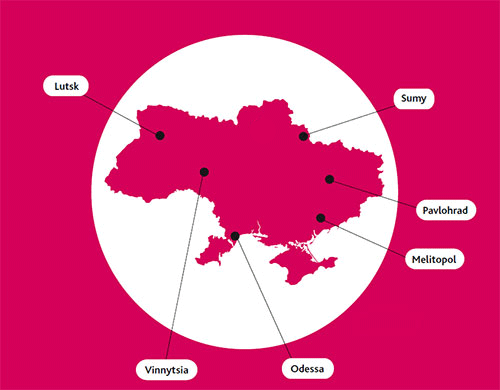