Learn how to work with Inclusion influencers! 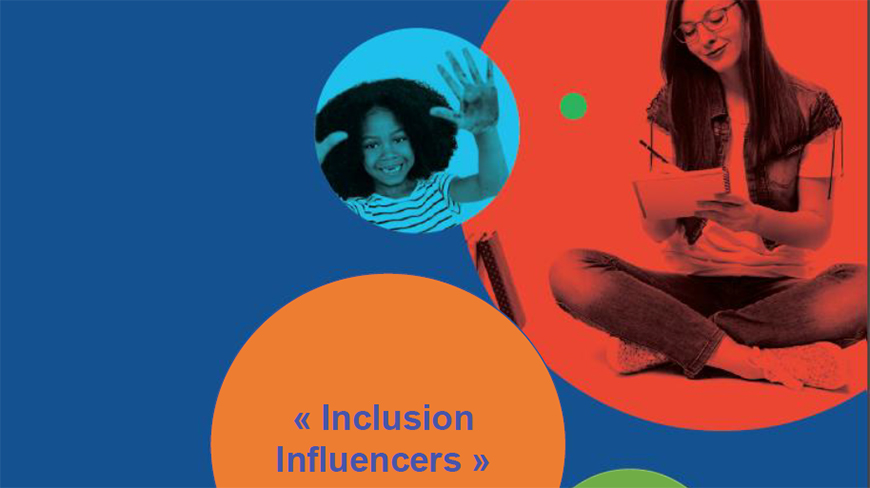 Inclusion influencers is a project carried out by the Portuguese Network of Intercultural Cities (RPCI) with the financial support of the ICC programme. It aimed at counteracting the increase in discriminatory behaviours at the local level. It targeted the youngest part of the population as their daily exposure to social media ends up being the main source of information that influences their behaviours and actions in society. The goal of the project was to create content that would serve as positive alternatives, spreading kind and factual messages to balance the communication on media, and to offer more tools to teachers and educators willing to work on the topic of inclusion with children and teenagers. Therefore, the RPCI partnered with famous young influencers to help spreading the messages developed under the project more efficiently.

The project delivered specific tools that deconstruct and demystify the myths related to the migrant population in Portugal, with a view to help develop critical thinking, awareness and consciousness, and increase sensitivity, understanding and empathy for these topics. Participating cities further developed a social media plan, provided an anti-rumours training session to teachers and to city officers, and launched a social media campaign including videos, a comic, interviews with VIP and messages from influencers. The project’s report is conceived as a step-by-step guide to replicate it in similar contexts, and contains active links to all campaigning products.