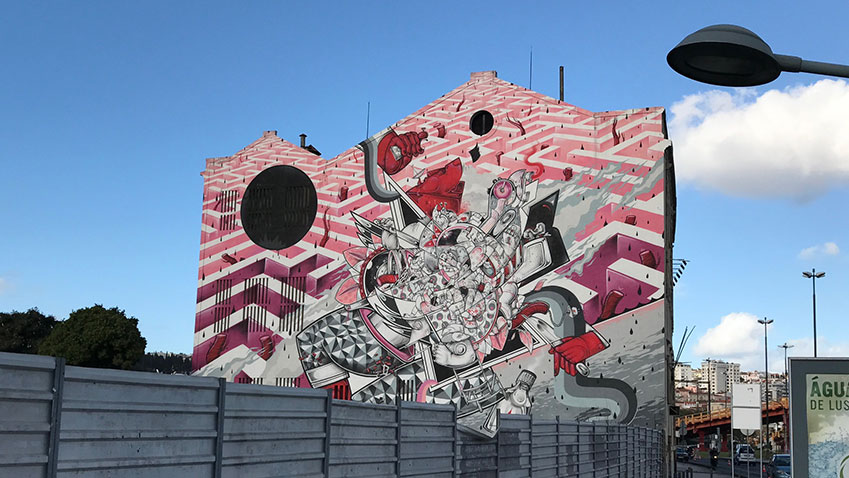 Building on the experience and achievements of the European Union’S Creative Europe, the Council of Europe and the cities of the Intercultural Cities Network in the field of cultural heritage as well as diverse societies, the joint pilot project STEPS is developing and testing a methodological framework aiming at strengthening community cohesion, promoting trust, dialogue and mutual understanding across diverse societies. This will be done through a participatory heritage-based action plan.

The two selected cities of Lisbon (Portugal) and Rijeka (Croatia) are now proceeding to create and train a group of citizens that will be in charge of mapping the diverse cultural heritage of a neighbourhood. This is being done using the Convention on the Value of Cultural Heritage for Society (Faro Convention, 2005) and the intercultural integration principles as a basis.

The Convention, in fact, promotes a wider understanding of heritage and its relationship to communities and society and encourages the recognition that objects and places are important because of the meanings and uses that people attach to them and the values they represent. It also stresses the importance of actively negotiating the meaning of heritage as an important part of citizenship capacity in a democracy.

In line with this the intercultural integration paradigm is based on equal respect for the individuals (entitled to both freedom and responsibilities), cultural reciprocity and willingness to accept cultural hybridisation as a factor for change and development, as well as a supplier of diversity advantage.

Another focus has been the Asset-Based Community Development methodology and the appreciative approach as an alternative to the problem-oriented approach. In this framework, various methodologies for engaging with people and mapping local knowledge and assets have been suggested.

Finally principles, methods and tools of participatory design have been discussed.

At the meeting we welcomed the participation and intervention of the project partners Solidariedade Imigrante, Aga Khan Portugal, AtelierMob, ISCTE and the Municipality of Lisbon.