Cities play a crucial role in welcoming refugees, providing both facilities to meet their immediate needs, and opportunities for their long-term social and economic integration.

While cities are often not part of formal asylum procedures, they play a significant role in welcoming refugees as most settle in urban regions in the hope of finding a sense of community, safety, and economic independence. Finding pragmatic solutions and co-designing policies as an investment in long-term inclusion of refugees is key for the local authorities to promote understanding within the public opinion, create openness to diversity, manage potential conflicts, ensure equality, and combat discrimination. Through successful welcoming the city can ensure refugees have the possibility to realise their aspirations and make a meaningful contribution to the local community.

In this sense, welcoming policies need to be thought and conceived from an intercultural perspective: a person with refugee status had to leave their home country because of a well-founded fear of being persecuted; they initiated a journey towards a place where to feel safe and welcome. For inclusion to happen, the city authorities need to adapt their governance and policies in a way that ensure real equality; they need to help citizens regard diversity positively; and they need to open up safe spaces for meaningful intercultural interaction to happen in the public space. By doing so, refugees will have the possibility to realise their aspirations and be empowered to make a meaningful contribution to the local community. 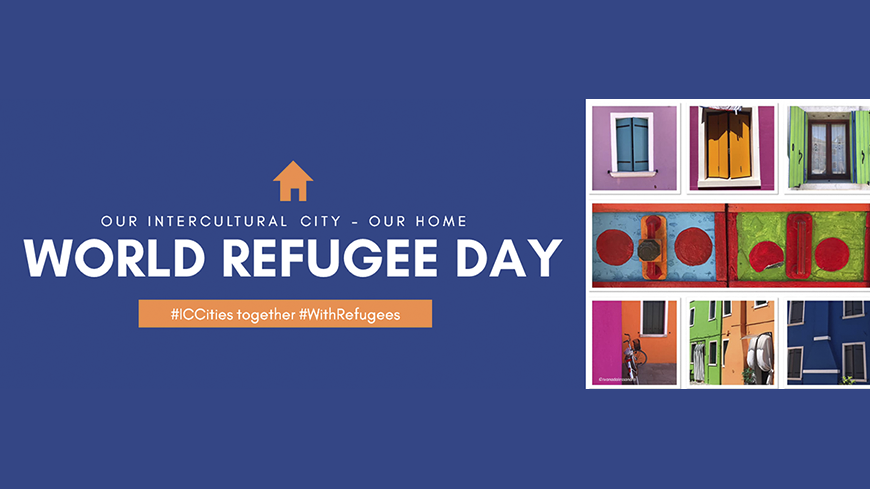 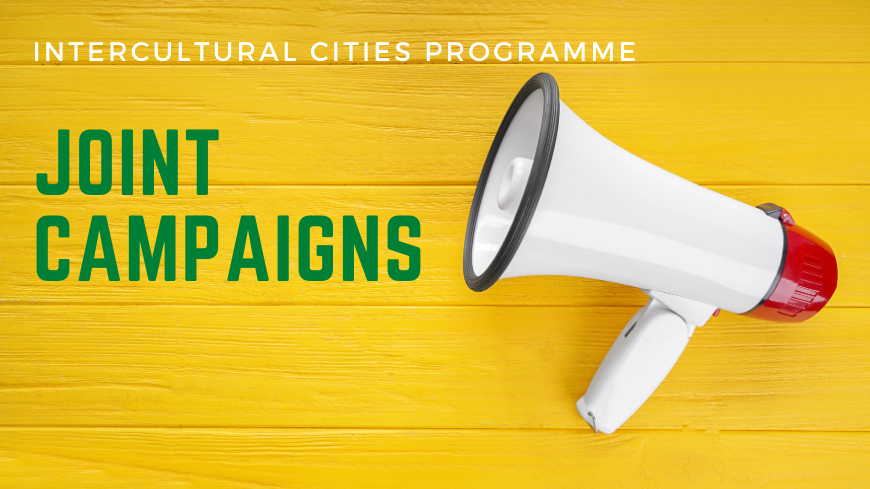 Our Intercultural City - Our Home

World Refugee Day 2020: “Everyone Can Make a Difference, Every Action Counts”

Refugees and diverse societies, which policies for the intercultural city?

Recognising refugee qualifications – a new initiative by the Council of Europe

Bergen has implemented various welcoming policy instruments. For instance, the city has set up a designated agency to welcome newcomers. The Introduction Centre for Refugees welcomes around 400 new refugees a year. In 2016, the city council has decided that Bergen will receive 820 new refugees (including family reunification). They will go through a 2 year introduction program aimed at qualifying them for a job or participation in the ordinary education system. The program had around 510 participants in December 2013. The participants are paid around 14 200 NOK a month to participate in this course. The municipal Norwegian language school for newly arrived immigrants had around 3700 adult students in 2015. The city of Bergen owns the organisation Business Region Bergen together with 22 other municipalities in the region and the county council. This organisation works to strengthen and develop trade and industry in the Bergen region, especially within the region's most important industries: Oil, gas, marine activities, maritime industry and tourism. Their goal is to contribute to sustainable and knowledge based growth, diversity and high level of employment in the region. They offer assistance to people who want to establish business in Bergen.

The City Council is working for the establishment of a service centre for work migrants in cooperation with regional state agencies (SUA). Regional politicians, trade unions, business organisations and the relevant regional state agencies are all united in the demand that a centre should be opened in Bergen. The city has promised funding towards such a centre in Bergen. There is also an appropriate office space available for the office in the regional tax office. The City hopes the new national government in Norway will open a centre in Bergen as soon as possible.

Bergen has published a comprehensive package of information to aid newly arrived foreign residents. The city’s services and agencies provide support tailored specifically for students, family members, refugees and migrant workers. For instance, the INN Bergenis aservice centre for the Bergen region run by Bergen Chamber of Commerce and Industry18 provides various services to the businesses in the region that are recruiting foreign employees.

The goal is to ease the companies' efforts at recruiting foreign employees, and getting foreign residents to feel at home in Bergen. There is a great need to recruit qualified employees to the region, according to a survey done by Bergen Chamber of Commerce and Industry with financial support from the Municipality of Bergen. Regarding international students, the University of Bergen, the Bergen University College and other higher education institutions in the city have their own programs welcoming foreign students. The city cooperates with these institutions.

People arriving in a city for an extended stay, whatever their circumstances (expats, migrant workers, spouses, refugees, unaccompanied minors, retired persons, etc.), are likely to find themselves disorientated. The less familiar they are with the new environment, the more support they will need to feel comfortable and confident enough to start building a new social and professional network. The way in which the city coordinates and effectively delivers various support measures strongly conditions their capacity to integrate or, conversely, their tendency to remain confined to a cultural “ghetto”.

The graph is based on selected indicators of the Intercultural Cities Index. For more information see the Facts and Figures, the ICC Index Charts as well as the individual Index Reports and Intercultural Profiles for each city.

Webinar “Creating Inclusive Cities: Everyone can make a difference”
18 June 2020