Bergen is the second largest city in Norway. The city has a population of 277,000 inhabitants.

The most important ethnic group –Norwegian citizens– make up 83% of Bergen’s inhabitants. Foreign-born make up 15% of Bergen’s total population, and there are 1.5% inhabitants with migrant background. The largest minority group –people from Poland– make up 2.5% of the city’s population, but none of the other minorities represents more than one per cent of the Bergen’s populations.
2021 - 2024

Bringing all inclusion services in Bergen under one roof

The public library: a place for social dialogue

The programme for unaccompanied minors

The Bergen Reception Centre for Refugees

Action Plan for Inclusion and Diversity 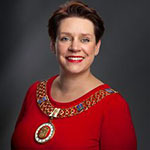 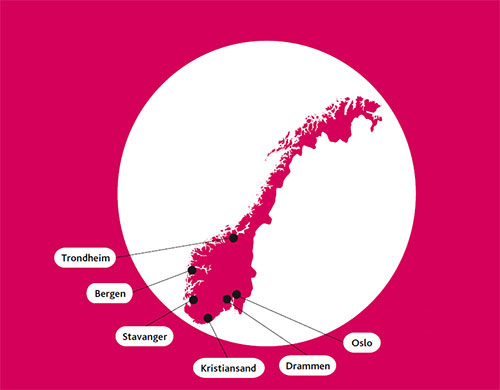 The happinness of a family back together, and safe. Bergen advocates the need to support family reunion for refugees.