Towards an urban citizenship fostering the participation of all 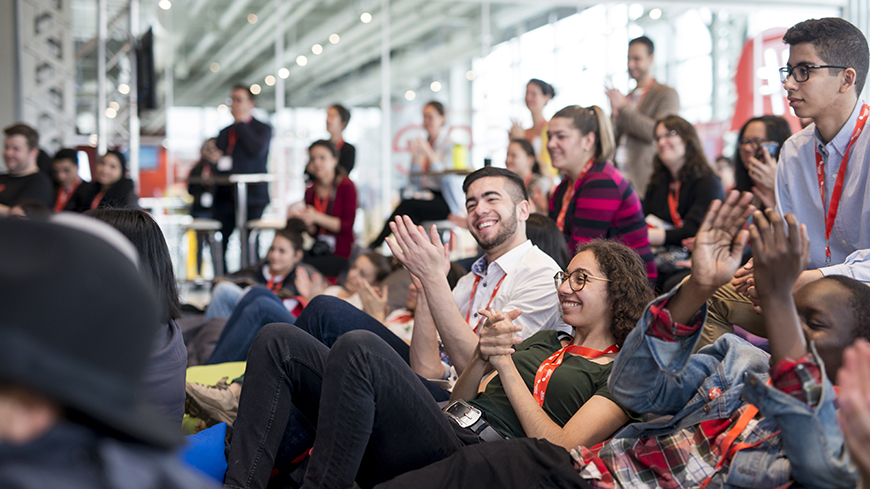 Following the first steps undertaken at the 2017 Summer conference of the International Observatory on Participatory Democracy (IOPD), held in Montréal under the banner of “participation without exclusion”, the Conseil interculturel de Montréal (CIM) has just issued a statement complemented by nine concrete recommendations to reinforce an inclusive and diverse urban citizenship within the metropolis.

The statement builds on an initial acknowledgment: Montréal should better promote and foster its diversity’s municipal civic participation and assert the social heterogeneity and proximity of its urban spaces. Doing so would improve its compliance with its recently acquired special metropolis status. As such, the CIM objective’s in the following statement is to further these issues and recommend concrete measures favouring the participation of all.

The statement presents a brief overview of Montréal’s diversity through the lenses of citizen participation within both its provincial and municipal contexts. It underlines three main challenges that the city can address. First, there is a general and pervasive unfamiliarity within the population of what the city does and how it functions (the administrative and political system of governance). This situation should compel the administration to think in innovative ways about civic training so that its citizens have a clearer understanding of what municipal civic life is about. Second, the observable democratic deficit and lack of legitimacy of Montréal’s public institutions should prompt the administration to improve its record with regards to the representation of diversity within them. Third, the handling of the issue itself within Montréal’s administrative institutions simply inhibits any thorough consideration of all its ramifications. This third point raises the need to institutionalize a concerted approach to improve the city’s management of diversity.

These three observations are largely shared by most stakeholders. They constitute a solid base for the following nine concrete recommendations developed by the CIM to reinforce an inclusive and diverse urban citizenship within the metropolis. The Council therefore recommends that the Ville de Montréal:

These recommendations take act of the systemic barriers Montréal’s diversity faces with regards to citizen participation. They give elected officials concrete means to connect collective modalities of participation to more individual ones, which are better aligned with the formal functioning of Montréal public institutions. The latter also convey the prospect of individual empowerment and active citizenship within Montréal’s diversity.