The ICC programme is happy to welcome Kraków in the ICC family! 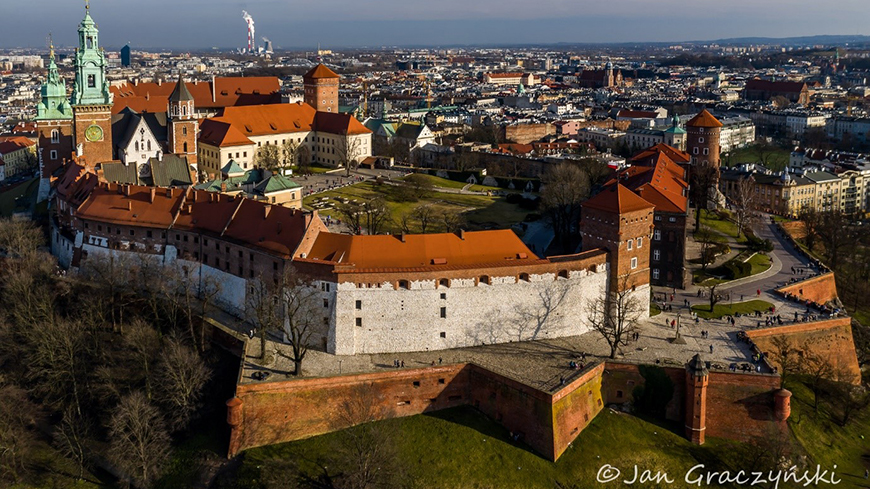 Krakow is a city with a rich cultural heritage and significant historical values. It owes these attributes both to its native residents (born in Krakow) and to visitors from other parts of the country and abroad. However, apart from its outstanding and unique individuals, Krakow has always attracted ordinary immigrants who brought diverse cultural influences to the city's fabric and at the same time contributed to its socio-economic development. As a result, Krakow -despite the tragic events of the Second World War -preserved its traditions of a multicultural city whose history is related to the stay of Jews, Germans and Armenians. The multicultural heritage of the city translates into its tourist appeal, thanks to which Krakow is annually visited by millions of foreigners.

Kraków is a vibrating city with a very interesting cultural life. In the year 2000 it was chosen to be the European Capital of Culture and in 2013 awarded the title of UNESCO City of Literature. Every year, nearly 100 festivals and other world-famous cultural events take place there.

Its Old Town is a unique treasure representing almost all architectural styles, from the Middle Ages to the present day. Apart from the monuments of the Old Town, Kazimierz district, which is an example of a centuries-long coexistence between Christian and Jewish culture, filled with Jewish monuments of global importance, continues to amaze.

In recent years, the city has seen the emergence of many new communities, with the largest increase in numbers being from Ukraine, Belarus, and from South Asia.

Currently, Kraków is the artistic and intellectual center of southern Poland, and home to around 160.000 students and 200 international corporations that contribute to make the city a dynamic and vibrant place.

By joining the Intercultural Cities programme Kraków becomes the second member city from Poland and the 144th ICC member.