The #BCNvsOdi (Barcelona against Hate) International Conference is a success 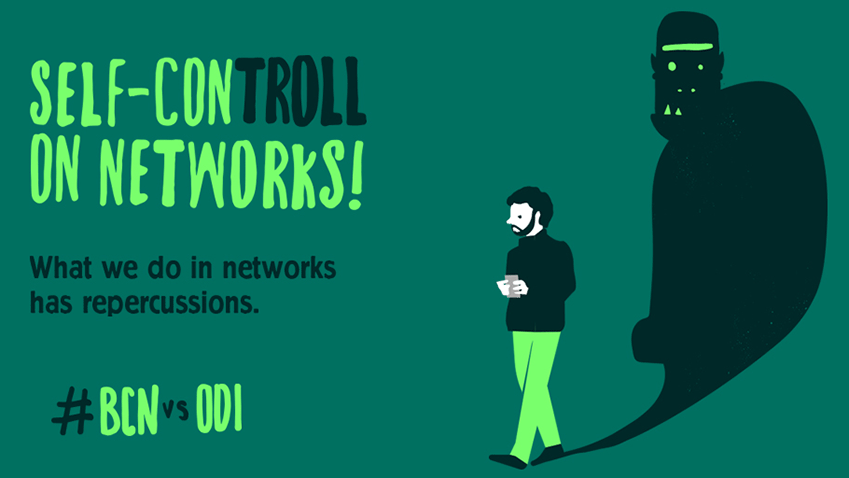 The #BCNvsOdi International Conference was held on 2 and 3 March at the Barcelona Centre for Contemporary Culture (CCCB). It was organised by Barcelona City Council’s Department of Citizens’ Rights and Diversity, as part of the lines of action established in the government measure “Barcelona, City of Rights”.

A total of 298 people registered for the event and  had the opportunity of hearing as many as 26 speakers, including guest speakers, round-table moderators and those running a variety of workshops.

The conference’s success was also reflected on social media, with 1,581 tweets from 463 different profiles, and a total of 11,562,061 impressions.

The conference showed the importance of continuing to work on raising society’s awareness about the scope of the social-network problem, as well as the struggle against hate speech..

In this sense, the Department of Citizens’ Rights and Diversity highlighted its commitment to continuing with this work, presenting the new #BCNvsOdi web portal during the closing session. This site provides information on everything being done, where to take part in various actions and training sessions being organised, and where to report any hate speech encountered.