Sustainable and inclusive tourism to foster participation and sense of belonging 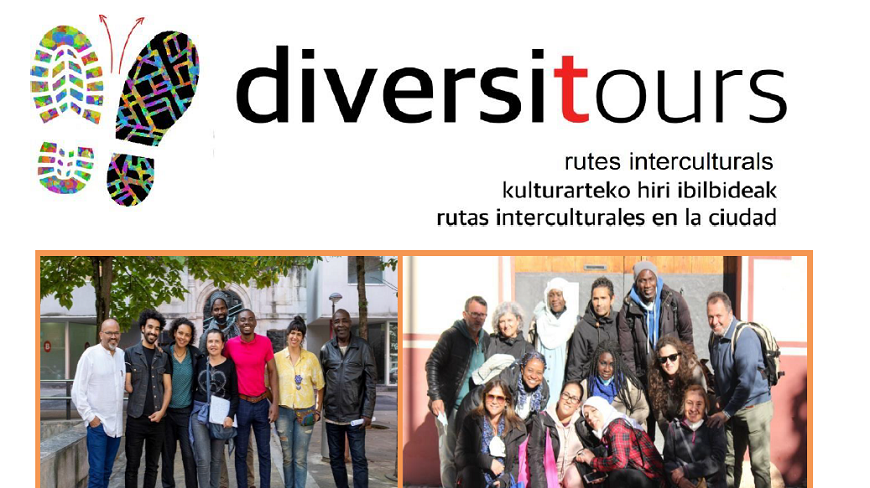 Sustainable and inclusive tourism could be a powerful way to safeguard citizens well-being during touristic routes, promote unknown areas and neighbourhoods, provide opportunities for employment of migrants, and promote intercultural interaction.

These are some of the goals pursued by the cities of Bilbao and Valencia through “Diversitours”, a project awarded with an ICC intercity grant in 2021.

Inspired by the model of the European network MIGRANTOUR, Diversitours has been developed as a specific intercultural business model, consisting in educational and community-led guided walk that contribute to the generation of new narratives for the targeted neighbourhood, empowering the local community through co-creation and implementation, while dismantling negative perception and stereotypes about the territory and its residents.

Moreover, the project made two areas of the participating cities attractive for tourists in a responsible and sustainable way.

In the course of the project, the two participating cities have developed a methodology for intercultural visits, tours and interaction experiences in neighbourhoods with high representation of migrant population.

The interim evaluation suggests that the project has already contributed to the inclusive urban regeneration of the targeted neighbourhoods by valuing the local present and historical significance of the migrations and the cultural diversity in the participating cities. It has further contributed to the development of an intercultural narrative for the targeted neighbourhoods, increasing residents’ sense of belonging and self-esteem.