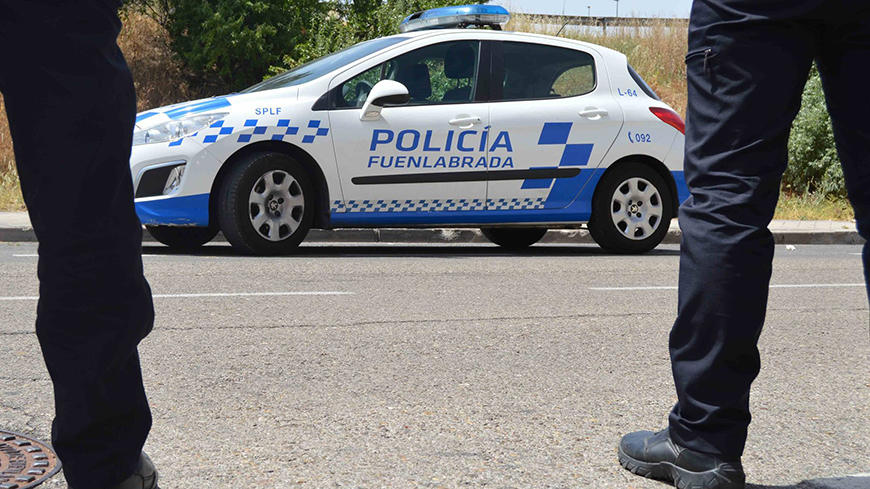 On 23-25 October Fuenlabrada Police will host and run a Study visit on community policing, for around 30 local police officers coming from Intercultural cities from all over Europe.

Community Policing is a policing strategy that develops an approach to surveillance and prevention based on ties and mutual trust, by engaging citizens in defining community-based and public space safety solutions. It is mainly founded on core principles of interculturalism and establishes a strong connection between safety and care.

The City of Fuenlabrada has mainstreamed community policing principles within the work of its local police; it has created a specialized unit (Gesdipol or Team for the Police Management of Diversity), to serve its local diverse society, encourage people to mix, to engage in making the city safer, and effectively prevent or prosecute hate crimes. Since the implementation of its diversity and inclusion management measures, Fuenlabrada has sensitively reduced the crime rate and coexistence in general has improved. The effectiveness of police management has been also increased by reducing the number of identifications by 50% and ensuring greater equality of citizens in access to security, which is now understood by the residents as a public good. Moreover, Fuenlabrada Police has further developed specific competence on the rights of LGBTi people, migrants, and people belonging to religious groups.