ICC Thematic Seminar on “Fighting discrimination and hate speech: is interculturalism the solution?” 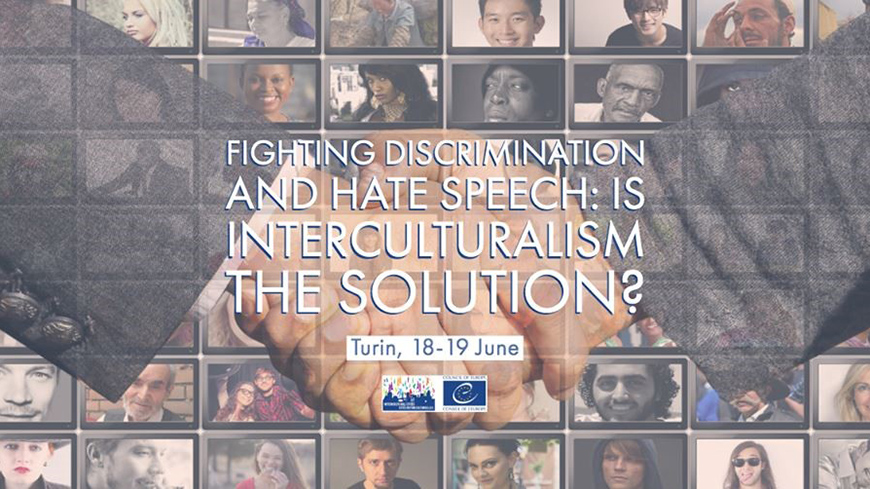 The Intercultural Cities (ICC) and the City of Turin (Italy) are pleased to announce that registrations are now opened for the 2019 ICC Thematic Seminar on “Fighting discrimination and hate speech: is interculturalism the solution?”. The seminar will take place in Turin on 18-19 June; it addresses ICC representatives (technical and/or political staff), representatives of regional and national authorities of interested States, NGOs, academia, foundations, think tanks, and experts active in the intercultural integration field.

The Seminar will further explore the nexus between interculturalism, anti-discrimination and anti-hate speech tools, to encourage more inter-departmental work and cooperation at local, regional national and international levels in this field. The final aim is to reinforce traditional or existing legal and administrative anti-discrimination instruments by combining them with Intercultural cities proactive processes of education and exchange that lead to attitudinal and behavioural change.

Participants will be called to assess a number of questions, including: