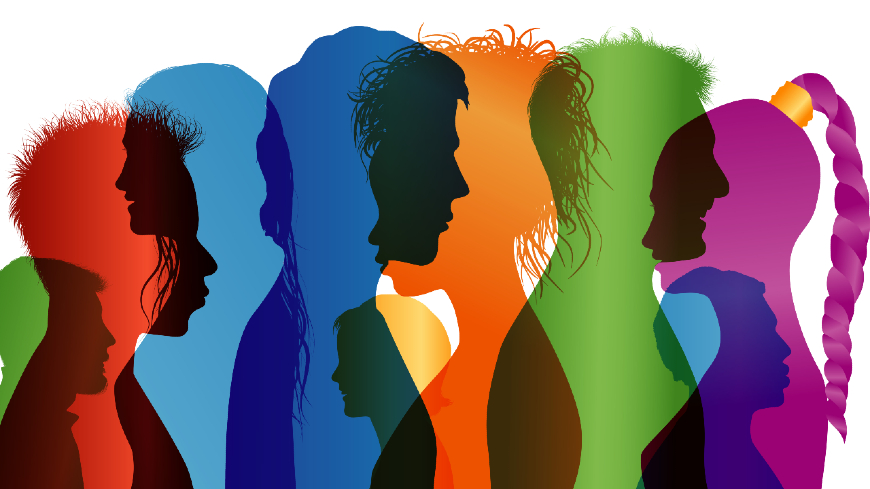 The “Building structures for intercultural integration in Cyprus” project has just published a new report which maps existing multi-level coordination mechanisms in the field of integration policies across Europe. From this research, the report outlines eight elements which could work in the context of Cyprus to create a multilevel governance framework, and which will be used as a basis for further consultations within the country.

Multilevel governance stems from the fact that intercultural integration is, by its nature, a responsibility of all governmental levels – national, regional, and local. It also requires inter-departmental co-ordination at each level of government, and effective partnerships with non-governmental organisations.

Two key questions are answered in the report. How should the actions within such national intercultural integration plans be distributed between the tiers of government, so that the work of national, regional and local administrations is (vertically) co-ordinated? And how should authorities on any one level collaborate (horizontally) with non-governmental partners, with their counterparts in other locations, and across departments?

There is no ‘one-size-fits-all’ answer to these questions, as different European states have different constitutional and institutional arrangements. The report explores examples of each governmental structure and how those states have put into place the multilevel governance of intercultural integration, highlighting their respective strengths and weaknesses.