The Steering Committee on Anti-Discrimination, Diversity and Inclusion (CDADI) sets up the first multilevel Working Group on Intercultural Integration 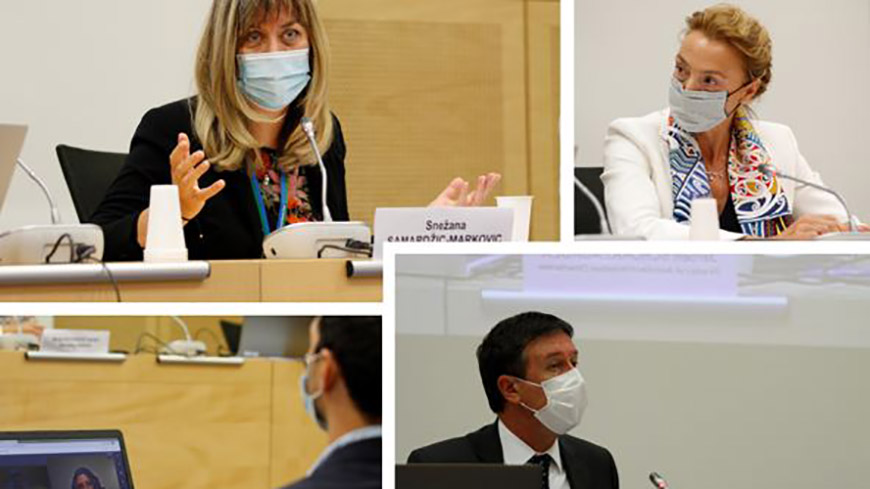 The Committee on Anti-Discrimination, Diversity and Inclusion (CDADI) held its first meeting on 8-10 September, under a hybrid format combining physical presence in Strasbourg and online attendance.

The meeting agenda for 9 September included an item on the intercultural integration model developed by the Council of Europe at the local level, in view of implementing it also at the national level.

The CDADI welcomed two high-level guest speakers: Cláudia Pereira, Secretary of State for Integration and Migration in Portugal, and Luca Vecchi, Mayor of Reggio Emilia in Italy offered an in-depth analysis on what intercultural integration policies mean in practice both at the national and local levels.

The CDADI also officially established the Working Group on Intercultural Integration (GT-ADI-INT) and appointed ten representatives of national authorities and ten representatives of local authorities to the Committee. The unique multilevel composition of the working group will be a major asset for the preparation of the first Multi-Level Policy Framework for Intercultural Integration.