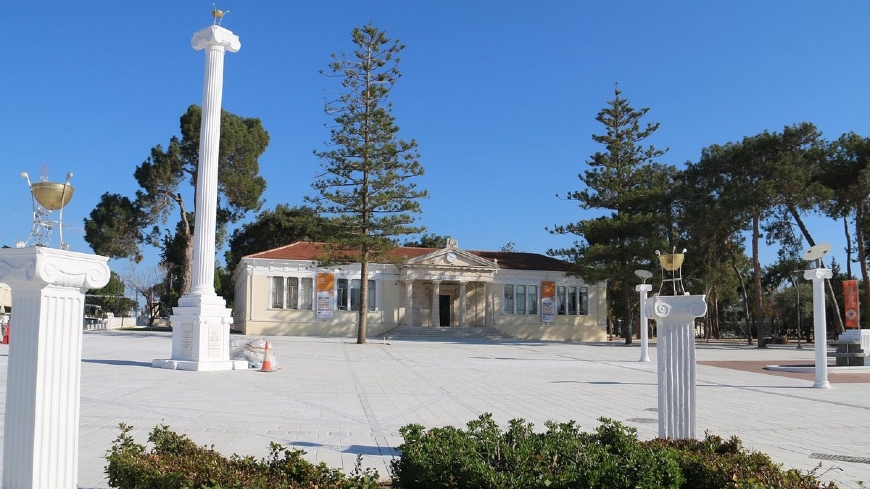 Yesterday, the Paphos Regional Intercultural Network held its first meeting online. With a high level of participation, it proved to be a dynamic meeting with discussions about a common vision for the Paphos region and what could be the priorities for the regional intercultural integration action plan.

The Mayor of Paphos and the Paphos Police Commander were represented at the meeting and spoke of their support for the newly formed network. The Mayor of Pegeia, Marinos Lambrou, also spoke at the meeting and he underlined that "Societies that successfully manage their cultural diversity have an advantage in terms of prosperity. In addition to other intercultural areas of vital importance such as family, social and cultural life, education, health and housing, business, entrepreneurship and employment are key aspects of human life and are catalysts for successful cultural integration."

The participants heard presentations and held discussions on the following topics:

The meeting was organised by Cross Culture International Foundation Cyprus (CCIF) who are the coordinators for the Paphos region. Before the next meeting of the regional network, CCIF will work with members to complete the Intercultural Index questionnaire for the region.

The Paphos regional network is one of five regional networks which are being created in Cyprus under the “Building Structures for Intercultural Integration in Cyprus” project. Representatives of the partnership implementing the project, the Intercultural Cities Programme of the Council of Europe, the European Commission Representation in Cyprus, and the Civil Registry and Migration Department of the Ministry of Interior also participated in the meetings.