To get acquainted with cities’ good practices related to the management of the Covid-19 pandemic, please visit Intercultural Cities: COVID-19 Special page.

Aim: To foster social cohesion and a general sense of belonging to a plural community, through the promotion of shared reflections, the education to live together with otherness, the aptitude for dialogue and for intercultural exchange.
Casalecchio di Reno, Italy 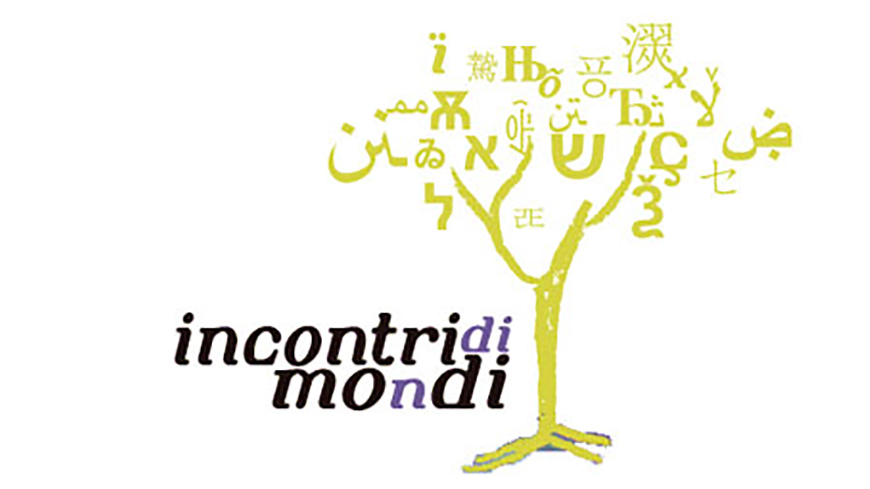 INCONTRI DI MOnDI – X EDITION was born and is developing within the intercultural strategy of Casalecchio di Reno Municipality. The initiative, that is renewed every year since 2009, consists in a week of conferences, shows, educational meetings, workshops and events, all connected by the common thread of the current edition’s theme. The events are conducted by experts from the academic world, from the public administration, from schools and associations. Every year, in line with the chosen subject, thematic focuses, workshops and educational paths, shows, events, public meetings and exchange, sharing and participation occasions with people or groups of local migrants are proposed. The targets are citizens (teachers, parents, administrators and public operators and volunteers), students (from Kindergarten to University) and children.

Two editions of INCONTRI DI MOnDI were documented in books:

The opening event of the Week is particularly significant. In 2019 it was the conference “PARTIAMO DA RIACE”, a presentation conducted by the Professor Nico Staiti about the research project of RiSorse (Ripartiamo da Riace) of Bologna University. The project was conducted in the Italian region of Calabria, Campania, Marche and Piemonte. The team inspected the interactions between local communities and immigrants (on the cultural and economic aspects) in the realities where, thanks to virtuous integration politics and projects, the presence of immigrants represents a useful source for economy and society. The research aims to produce audio-video documentation to report academically this aspect of immigration that, in Italy, is usually illustrated in a marginally and sporadically way.

The impact of the action will be evaluated through a long-term process among the individuals involved. In addition, the organizers will evaluate it in a qualitative and quantitative way.