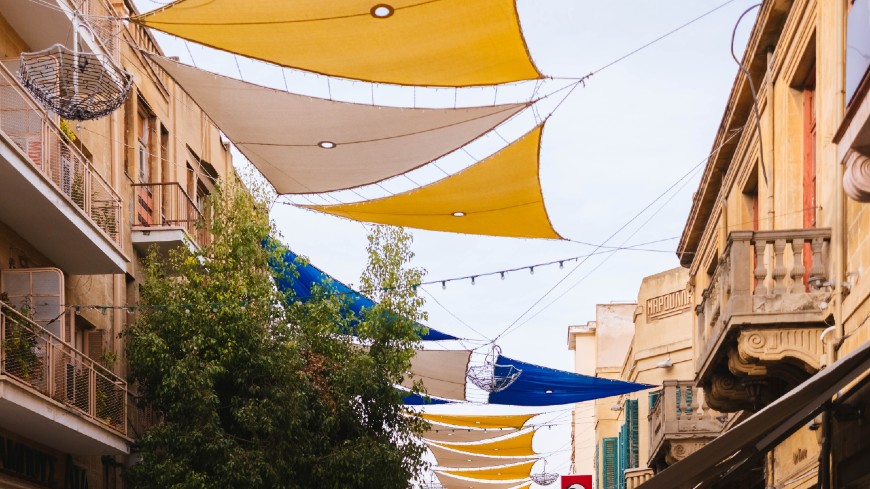 Photo by Igor Starkov on Unsplash

As part of the "Building structures for intercultural integration in Cyprus" project, co-ordinators have been selected to lead the process of establishing intercultural networks for the regions around five cities in Cyprus:

The co-ordinators will begin their work by starting to map all the intercultural stakeholders in their region, which will include local authorities and officials, NGOs, public organisations and agencies (welfare, employment, education, culture, sport, safety, urbanism etc.), migrant groups and organisations, professionals and private organisations.

The "Building structures for intercultural integration in Cyprus" is a new 2-year project (June 2021 to June 2023) being implemented by the Intercultural Cities Programme and the European Commission’s Directorate General for Structural Reform Support, in partnership with the Civil Registry and Migration Department of the Ministry of Interior of the Republic of Cyprus.

The project aims to support the Republic of Cyprus in implementing its National Action Plan on the Integration of Third-Country Nationals 2020-2022, by empowering local authorities, NGOs, and migrant organisations to be part of the integration process. It will use the Intercultural Cities conceptual, analytical and policymaking tools to address the challenges of migrant integration, in particular related to building trust, fostering community cohesion and managing diversity as a resource.