ICC welcomes the cities of Melton (Australia) and Messina (Italy) 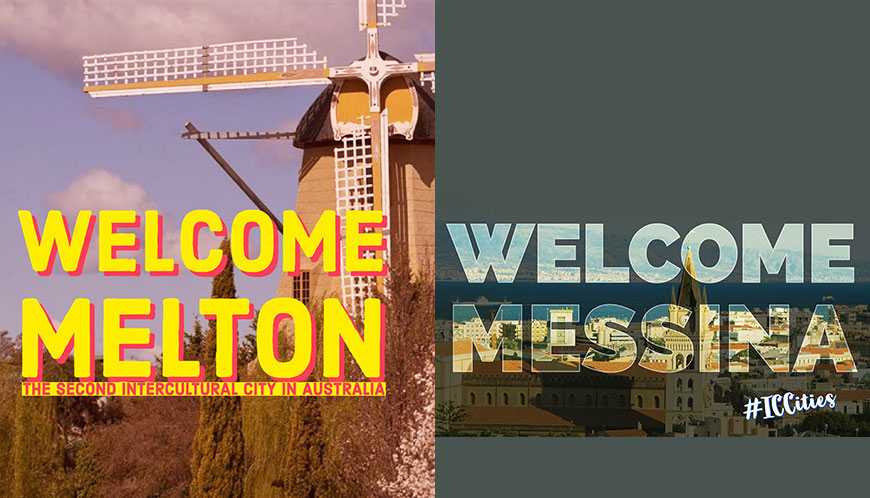 The ICC Programme is happy to announce two new memberships, notably the cities of Melton (Australia) and Messina (Italy). Both cities joined the International network of Intercultural Cities, bringing the total number of members 125.

The City of Melton is located in the outer western fringe of metropolitan Melbourne. The City is one of the fastest growing municipalities in Australia. In 2017 its estimated population is 143,003 with an annual growth rate of 4%. The Australian Census uses the following categories to identify people: ancestries, country of birth, birthplace of parents, religious affiliation, and language spoken at home.

According to the 2011 Australian Census, more than 28% of the City of Melton population (30,322 people) was born overseas. This represents many decades of migration to Melton from outside Australia, and increasing migration of people born overseas from other parts of Victoria.

Melton City Council has actively promoted and celebrated its community’s cultural diversity for many years and is continually striving to improve awareness and understanding of the economic, educational, social and cultural benefits of diversity and to mitigate the effects of discrimination and cultural isolation.  The City has recently adopted an Intercultural Plan 2017-2020, which forms the basis of Melton City Council’s commitment and strategy to ensure that the whole community is best served to meet its diverse needs.

Messina is the third largest city in Sicily, Italy, with a population of around 250,000. Agriculture is another major activity, notably with the cultivation of citrus fruits and olives, along with the vineyards of the local wine producers. For its geographical position, Messina is one of the main ports to receive migrant populations. In 2017, the city (with its province) hosted more than 2.000 migrants taking up the challenge of becoming a welcoming city that looks for models and solutions to realise the diversity advantage. Under a framework of human rights, Messina’s ambition is to change the goal of its local migration policies from temporary assistance measures to long-term inclusive policies.

A warm welcome to both! 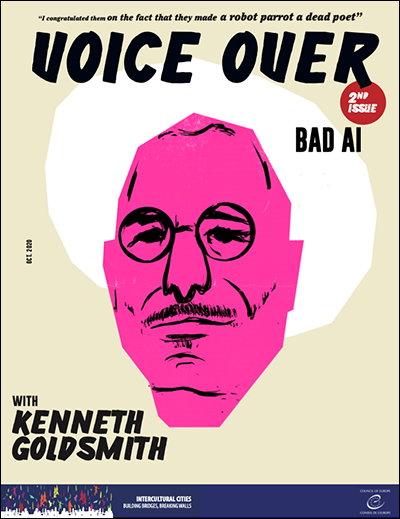