Engaging with Religious Minorities through an Intercultural Approach: the role of cities 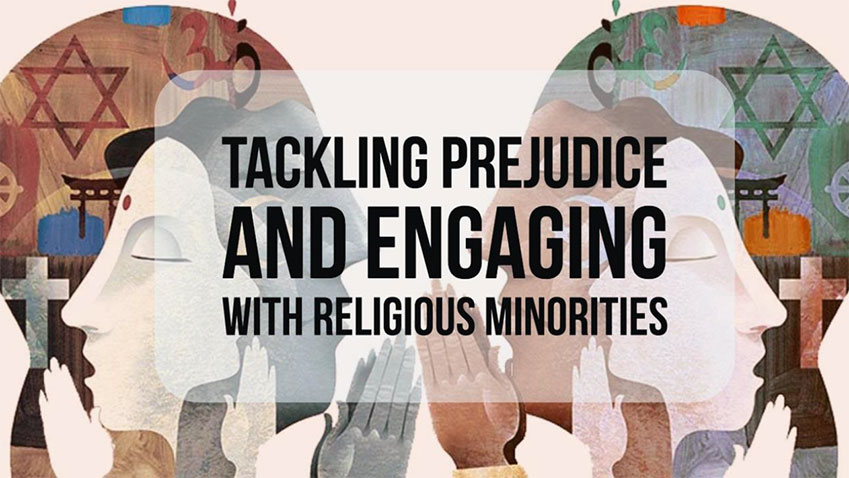 On 27th to 28th October 2016 the cities member of the Council of Europe’s Intercultural Cities Network, together with leaders of religious communities, held a meeting in San Sebastiàn (Spain) to explore local policy responses to tackling prejudice and discrimination against religious minorities, including anti-Muslim hatred, through an intercultural approach. The foundation for this approach is to acknowledge the rights of all individuals and groups, whether religious or not, under the European Convention on Human Rights, and to positively engage with faith communities alongside those with other beliefs, including secular worldviews, for the purpose of building trust, cohesion and positive intercultural interactions within the city as a whole.  It starts from the position of exploring how public discourse, policies, procedures and practices can have a significant impact in exacerbating and/or reducing experiences of prejudice and discrimination within local communities.

Participants identified a wide range of potential ways of taking action, including:

(i) the formation of a robust legal framework for supporting the rights of all;

(ii) challenging hate crime and discrimination across a range of fields and promoting more thorough and widespread collection of data;

(v) promoting positive interactions which build trust and involve interconvictional dialogue and/or working together on shared social issues to break down divides;

(vi) engaging critically with political and media discourses, including seeking to counteract those which exacerbate division, and be aware of how other policy agendas can interact with and undermine attempts to challenge prejudice and discrimination;

(vii) supporting and training people who can enable dialogue and build bridges between individuals and groups, including on issues where there is disagreement.