ECRI calls on Switzerland to improve support for victims of racism, and praises the policies adopted at the local level by the cantons of Neuchâtel and Geneva 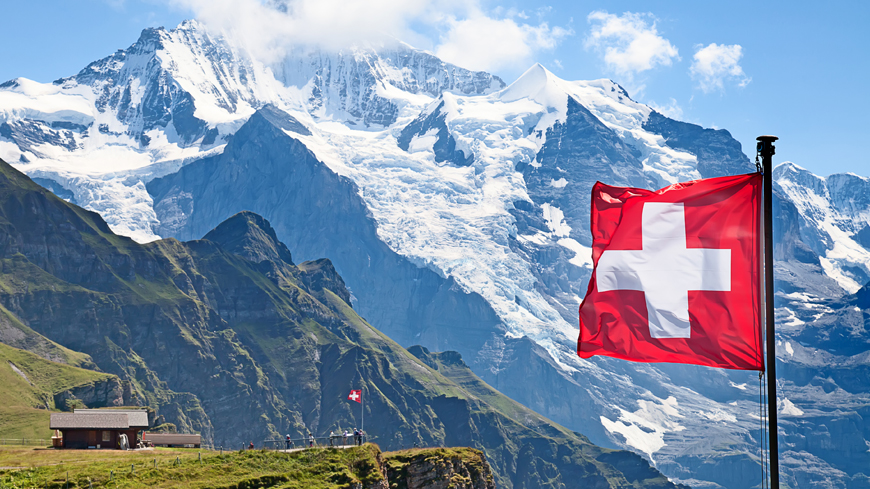 In a report published on 19 March, the Council of Europe’s Commission against Racism and Intolerance (ECRI) calls on Switzerland to increase funding and human resources for counselling centres for victims of racism, to deal more effectively with discrimination and to promote integration.

ECRI notes that there have been numerous improvements since its last report in 2014: victims of racism have access to legal counselling and support in all cantons; the Integration Agenda provides for earlier and intensified integration of refugees and temporarily admitted persons; asylum seekers are allowed to work after three months; regularisation of well-integrated undocumented migrants living in the canton of Geneva; a three-year pilot project launched in Bern in 2016 gives children from itinerant families better access to education, etc.

Despite the progress achieved, some issues continue to give rise to concern. There is still no general anti-discrimination legislation and no state support for LGBTI victims.

The report also notes that there has been a sharp rise in intolerant discourse against Muslims, particularly in the media. There is a shortage of places to stop for travelling Yenish and Sinti/Manouche and non-Swiss travelling Roma are increasingly excluded.

Lastly, institutional and structural racism continues to be a problem in the police. It manifests itself in racial profiling and identity checks targeting notably persons with itinerant ways of life and Black persons.

Yet, on a positive note, ECRI is pleased to note that anti-discrimination measures have generally been intensified, namely at the local level. Several cities and cantons run an annual anti-racism week, and since the Cantonal Integration Programmes came into force in 2014, some municipalities take a more active part in the provision of orientation and social integration services and there is a greater willingness to invest in integration support efforts.

However, ECRI notes that the length and scope of integration measures vary from one canton to another and the differences can be considerable. At the cantonal level, only two cantons, Neuchâtel (ICC member) and Jura, grant the right to vote for non-nationals. At the communal level, the cantons of Fribourg, Vaud, Neuchâtel and Jura grant the right to vote and to stand for election of non-nationals under certain conditions (living in Switzerland for 10 years and in the canton for between one and five years). Geneva (ICC member) provides for the right to vote but not to stand for election.

ECRI strongly recommends facilitation of the exchange of good practices in the approaches taken to integration and inclusion in order to harmonise cantonal policies and maximise equality of opportunity for all migrants.

ECRI particularly applauds as good practice Operation Papyrus which was launched in Geneva from February 2017 to December 2018 to regularise well-integrated undocumented migrants who had been living in the canton for ten consecutive years (five years for families with children in school). Some 1 700 people (many were female domestic workers) obtained a residence permit, including around 500 children. The operation not only provided a stable and secure future for those who had made efforts to integrate but also helped to combat irregular labour and exploitation of vulnerable migrants. ECRI strongly encourages other cantons to follow the example set by Geneva.

The report therefore makes 15 recommendations to the Swiss authorities. It was prepared following ECRI’s visit to Switzerland in early 2019 and takes account of developments up to 19 June 2019.