Conference on the role of cultural heritage in fostering community cohesion 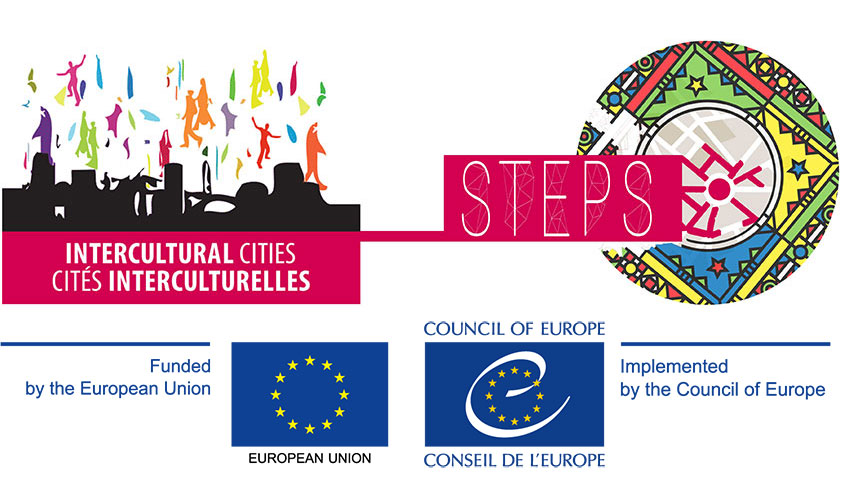 It is widely recognised that cultural heritage can be a source and occasion to promote contact, exchanges and reciprocity between different stockholders and publics. This is particularly true when people engaging with heritage are not considered as passive consumers but as creators, distributors and decision makers.

The discussion about the social effects of cultural heritage and how it can contribute to enhance community cohesion, fostering sense of belonging of the whole population and create citizens capacity in pluralistic and democratic societies is facilitated by the increasingly broadening scope of the sphere of heritage policy. An important contribution to this debate has been initiated by the Convention on the Value of Cultural Heritage for Society (Faro Convention) and its paradigm shifting from the protection of specific objects, collections, monuments and sites to paying particular attention to the interactive nature of the cultural heritage, recognising that it is defined and redefined by human actions and that it must not be perceived as either static or immutable.

Building on this expanded idea of cultural heritage, the Joint Project between the European Commission (DG-EAC) and the Intercultural Cities programme of the Council of Europe, STEPS, aimed at building and strengthening community cohesion, promoting trust, dialogue and mutual understanding across diverse societies, through the participatory heritage-based action plans.

The two cities of Rijeka (Croatia) and Lisbon (Portugal) were chosen to pilot the methodology and to demonstrate how a local intercultural approach to heritage sector focusing on the idea of place making can allow a city to actively open up the urban identity to all communities, increasing trust, mutual recognition, interaction and ultimately social cohesion through an identity inclusive to all.

The final conference of the project will take place in Strasbourg, in the premises of the Council of Europe, on 13 November and will be an occasion to discuss with the partners of both Lisbon and Rijeka about the methodology, the results and the challenged encountered. It will also involve the university teams of the two cities that have been working on perception indicators on community cohesion and on monitoring how participatory processes on mapping cultural heritage are indeed affecting sense of belonging and cohesion.