What are the prospects for refugees and migrants locked in camps in the deconfinement period? 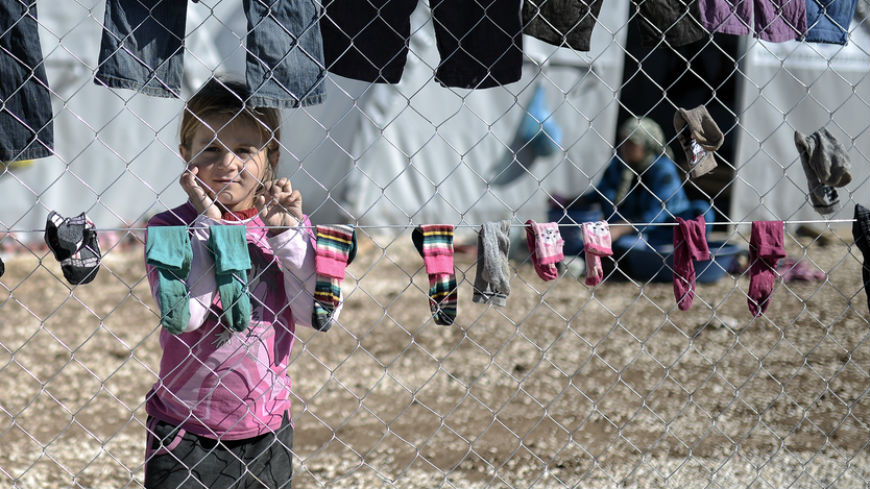 The Covid – 19 pandemic was indicative of the attitudes of national and international institutions. In such moments of crisis, the relevance and importance of the rules, that have been freely established by the parties concerned, have been observed. It is by taking into account the poorest and most fragile people that we measure the strength of the values and rights, expressed in the European Convention on Human Rights and in the European Social Charter. These values and rights are the foundations of democracy and the rule of law. The situation of refugees and migrants is undoubtedly emblematic of many of the member states' attitudes.

Because even if Covid-19 has restricted border crossings and the movement of the migrant population in Europe, migrants continue to be moved, turned back, sent back from one place to another, often very violently, with repeated infringements to their rights. The failure to comply with the judgment of the European Court of Human Rights on the transit zones in Hungary is unacceptable. Separation of families, when one of the parents is in an irregular situation, continues to be experienced, even if it is contrary to Article 9 of the International Convention on the Rights of the Child and Article 8 of the European Convention on Human Rights on the right to privacy.

The situation in migrant camps in a number of countries continues to undermine the dignity of the people confined there. Living conditions in the camps are dramatic, and it is virtually impossible to maintain a basic level of hygiene. The drastic restrictions connected with the spread of the virus make access to health care increasingly difficult. Civil society organisations that intervened on the spot have had to cease their activities during the confinement.

On several occasions during the lockdown many INGOs have called on the European Union to establish mechanisms for rapid and equitable relocation in the context of the health emergency and to support the governments on the front line. They have called on the Council of Europe to strengthen procedures for monitoring and controlling compliance by the EU and its member States with international human rights treaties and standards. The initiatives undertaken by some European countries that have taken in migrant children were welcomed. But will this be enough?

As a positive development, we welcome the dropping of all charges against Cédric Herrou, the symbol of the fight against the "crime of solidarity". After three trials and a referral to the French Constitutional Council, the Court of Appeal in Lyon, by its decision, has put an end to legal battles and ratified the principle of fraternity which prohibits penalizing any disinterested aid to migrants.

We once again call on States to honour their obligations to respect international treaties, and to stop all legal proceedings against activists and NGOs that are in solidarity with migrants, who are now rightly considered to be the most vulnerable people in Europe. We ask that the necessary means and authorisations be put in place so that NGOs can carry out their legitimate solidarity activities in the camps and in all territories where the presence of migrants requires it.