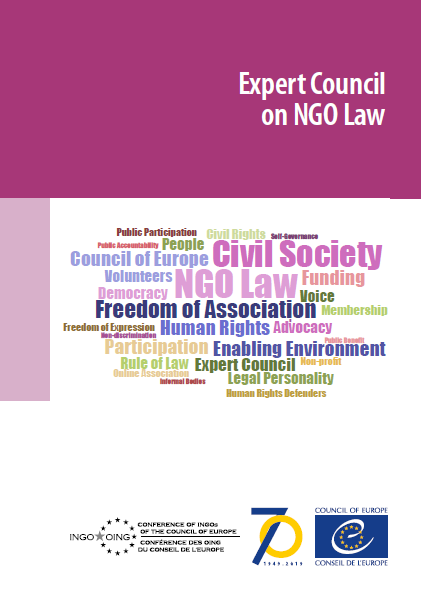 The Expert Council carries out thematic and country studies on specific aspects of NGO legislation and its implementation that seem to pose problems of conformity with international standards, notably the European Convention on Human Rights and the Recommendation (2007)14 on the legal status of NGOs in Europe. Its work covers the 46 member countries of the Council of Europe and Belarus.

It was created in January 2008 by the Conference of INGOs of the Council of Europe with the aim of creating an enabling environment for NGOs through examining national NGO legislation and its implementation and providing advice on how to bring national law and practice into line with Council of Europe standards and European good practice.

Current members of the Expert Council

Studies by the Expert Council

Cyprus - Civil Society in Cyprus: Building for the Future (2015) - In English 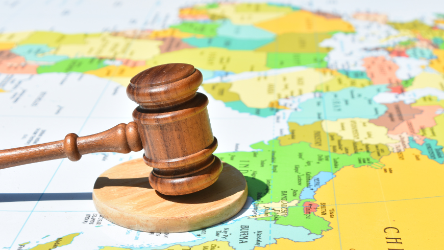 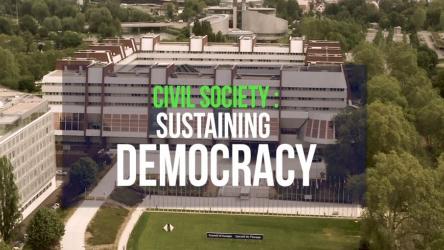 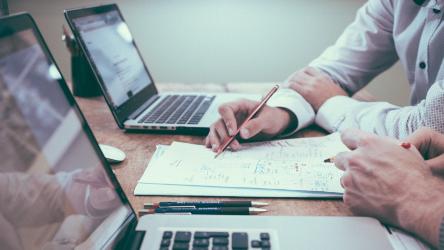